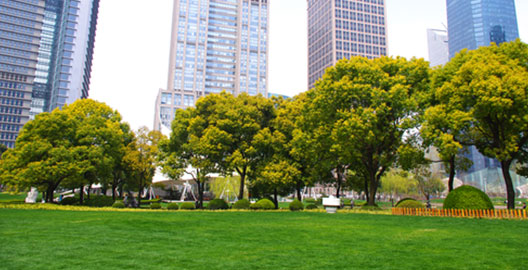 The Indian Green Building Council (IGBG) today said that 100 cities under the Centre’s ambitious ‘Smart City’ programme will be developed as green cities.

According to IGBC chairman Prem C Jain, the Prime Minister’s Office (PMO) as well as Ministry of Urban Development has decided to rope-in IGBC for creating environment friendly and energy efficient smart cities.

“When the ‘100 smart cities’ project was announced, I wrote a letter to the Prime Minister Narendra Modi and requested him to call it ‘100 green smart cities’ by focusing on adopting simple techniques of energy saving, solid waste management, rain water harvesting, recycling, etc while creating these smart cities across India” said Jain.

“Then, we were invited by the PMO to know more about it and directed us to meet officials of Ministry of Urban Development. We requested the officials that we want to work with city administrations to implement green initiatives. They have agreed to our proposal” said Jain.

“I am glad to announce that these cities are now going to become green smart cities. In near future, we will sign an MoU with the ministry to take forward this green initiative.