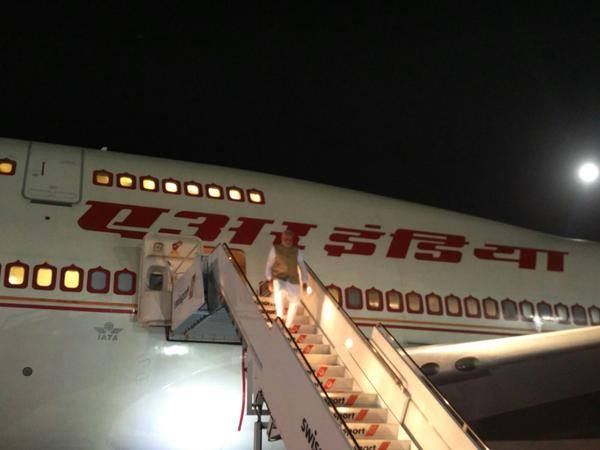 Modi returned from the Silicon Valley, where during his weekend stay, visited the campuses of Tesla, Facebook and Google, and held a series of meetings with top Silicon Valley CEOs including Apple CEO Tim Cook.

He also addressed the Indian community at SAP centre, a multinational software corporation, at San Jose, California, on Monday.