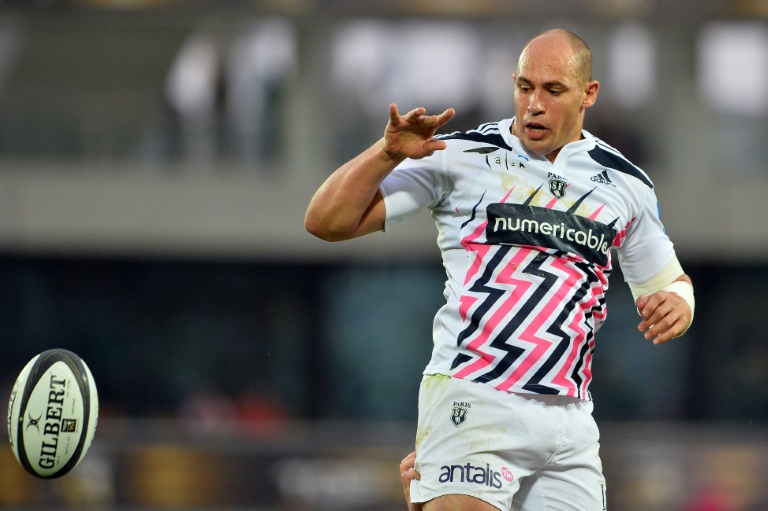 Ireland are anxiously waiting to see whether Italy captain Sergio Parisse makes his much-awaited return from injury against them in their World Cup clash on Sunday.

The 32-year-old No 8 is the one player who can turn the Italians from the sloppy unit they appeared in a heavy loss to France and a narrow victory over minnows Canada into a team ready to challenge the Six Nations champions, admitted Ireland skipper Paul O’Connell.

The Argentina-born star missed the first two games recovering from an operation.

“Parisse makes a massive difference for them, he’s obviously a world-class player,” said O’Connell, who is in his last campaign for Ireland before ending his career with France’s three-time European champions Toulon.

The Irish have looked in impressive form in Pool D, dispensing easily of Canada, 50-5. Then a revamped XV coasted to a 44-10 victory over Romania.

Now, though, they face their toughest two encounters against Italy and a top of the table showdown with France. A win over the Italians at the Olympic Stadium on Sunday would see them qualify for the last eight.

Parisse, who has been recovering from an operation to drain a haematoma undertaken the Monday before the tournament began, could have an impact on how the game pans out, according to O’Connell.

“A lot of their defensive and attacking lineouts run around him, we talked about having 100 per cent set-piece (against Romania) — it’s going to be a lot harder to do that against Italy.

“Around the field he can produce that something different, that maybe the teams in the last two weeks haven’t had.

O’Connell’s second row partner Devin Toner, who may lose out for the Italy game to Iain Henderson who scored a try in an impressive game against Canada, said Parisse had the ability to transform the Italian side.

“Parisse would definitely change the dynamic,” said Toner, who stands at a whopping 2.08m (6ft 8in).

“He controls the lineout, he owns it, he calls it: so he’s a real threat if he does play.

“But he’s the talisman, he spurs everything good about Italy.

“So if he does play it would be a coup for them.

“You never want to see players injured of course.

“I’m sure the neutrals want to see him play but I don’t know if we do to be honest!” added the 29-year-old.