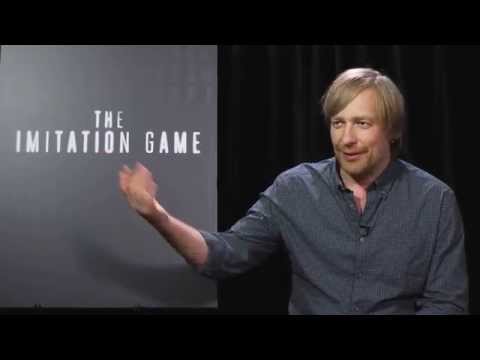 ‘The Imitation Game’ director Morten Tyldum will helm a big screen adaptation of Agatha Christie’s mystery novel ‘And Then There Were None’.

The novel has been acquired by Fox studios.

Christie’s novel, first published in November 1939, follows 10 strangers who are invited to an isolated island by a mysterious host, and start to get killed one by one. The book is her best-selling novel with more than 100 million copies sold.

There have been numerous TV and film adaptations of ‘And Then There Were None’ over the years. BBC One and Lifetime are currently making a mini-series based on the iconic work.

Fox is also making an adaptation of Christie’s other book, ‘Murder on the Orient Express’, with Kenneth Branagh attached to direct.