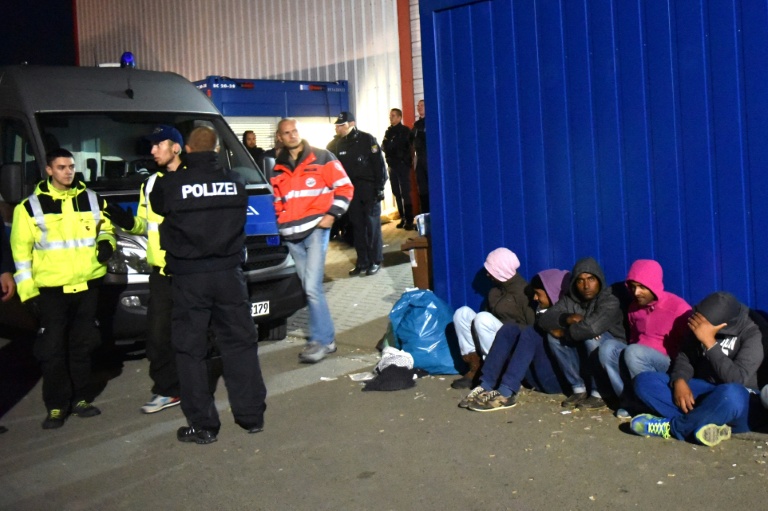 Clashes at a migrants’ camp near the central German city of Kassel on Sunday left 14 people injured, the DPA news agency reported.

The clashes erupted in the suburbs of the city, at a camp made up of tents which house around 1,500 migrants hailing from around 20 different countries, and lasted “several hours”, DPA quoted the police as saying.

Three policemen were among the injured, the German news agency said.

A fight first broke out at around mid-day during mealtime between two refugees, and later involved two large groups of Albanian and Pakistani migrants, according to DPA.

In the evening, a third clash erupted, pitting a group of around 70 migrants against another group of about 300.

Police eventually restored order after several hours, but made no arrests.