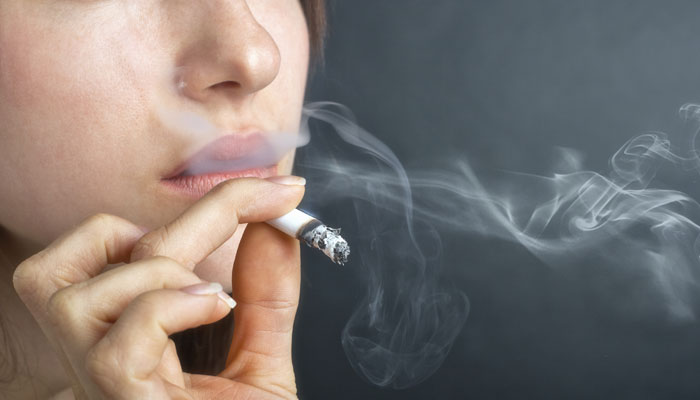 A team of researchers has revealed that around the world, those who are treated for addiction are far more likely to smoke.

People in addiction treatment programs around the world use tobacco at two to three times the rate of people who are not being treated for addiction, according to a review of research studies from 20 countries other than the United States.

UC San Francisco’s Joseph R. Guydish said that when people come into treatment for drugs and alcohol, they are not treating another addiction that has a significant chance of eventually killing them, which is tobacco use, adding that at a public health level, this means that the addiction treatment efforts should address smoking and tobacco use better than they do now.

Every person who enters substance abuse treatment ought to have their tobacco use evaluated and treated, noted Guydish, adding that if they don’t want to be treated and quit right away, they should have some education to help them think more about quitting.

Guydish observed that “there are data from a number of studies which strongly suggest that you can improve substance treatment outcomes by addressing smoking among the patients in treatment. That’s what we should be doing.”

The World Health Organization (WHO) has created a policy package called MPOWER, noted Guydish, which is designed to assist countries in implementing anti-smoking initiatives.

“We would recommend that WHO pay attention to this finding and use it to extend their MPOWER strategies,” said Guydish. “Anyone who is interested in smoking reduction internationally could use this information at the policy level.”

The study is published in the journal Addiction.