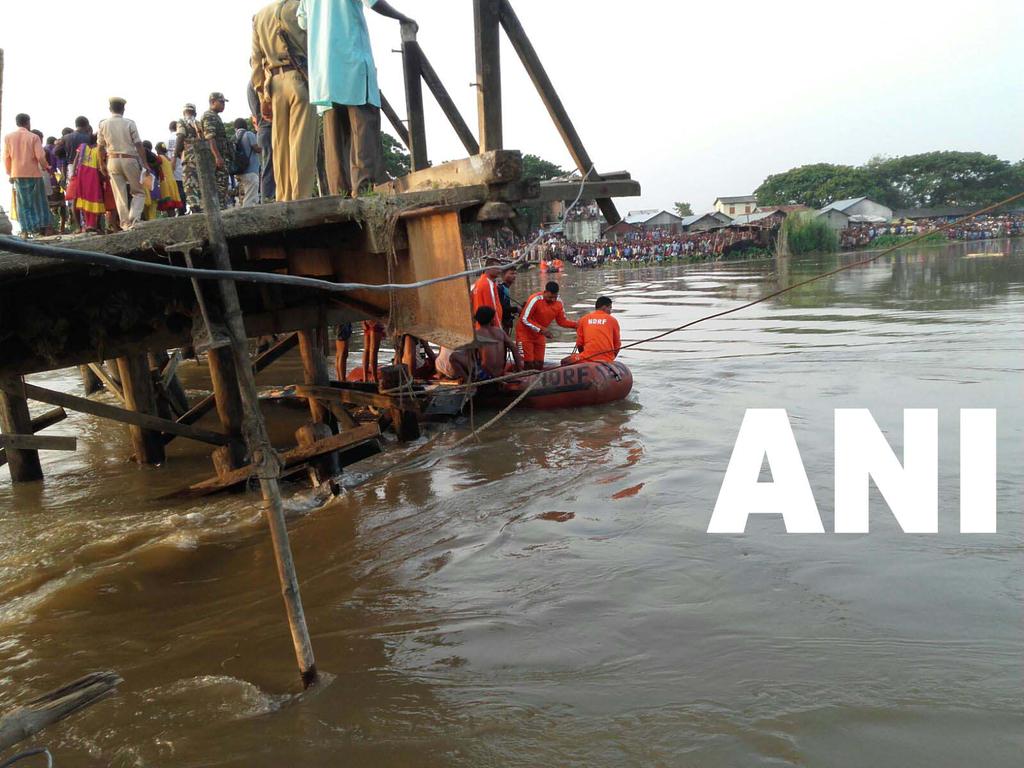 The engine of the boat, carrying the passengers from Chaygaon to Champupara to attend a boat race, failed to function in the middle of the river and hit against the post of a bridge, Kamrup (Rural) Deputy Commissioner Vinod Kumar Seshan said.

Seshan further said the exact number of passengers travelling in the boat was yet to be ascertained and the local people have only said it was overcrowded.

The Kolohi, a tributary of the Brahmaputra river, has been swollen with recent monsoon rains and was flowing faster than usual.