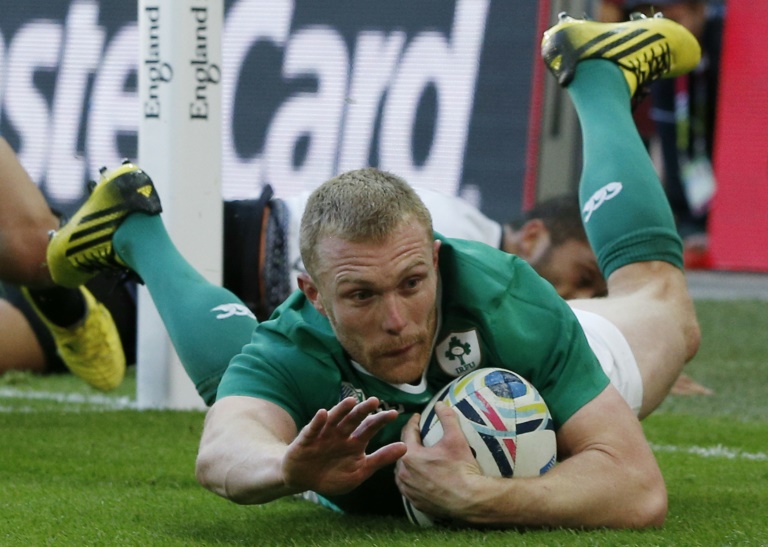 Keith Earls scored two tries to equal Brian O’Driscoll as Ireland’s leading try scorer in Rugby World Cups as they eased to a 44-10 victory over Romania at Wembley on Sunday.

The 27-year-old wing — who took his total to seven tries in the competition — saw fellow wing Tommy Bowe also score two tries with Rob Kearney and Chris Henry getting the others.

Ireland’s second successive easy victory — in front of a record World Cup crowd of 89, 267 — sets them up nicely for more challenging matches in Pool D against Italy and then France.