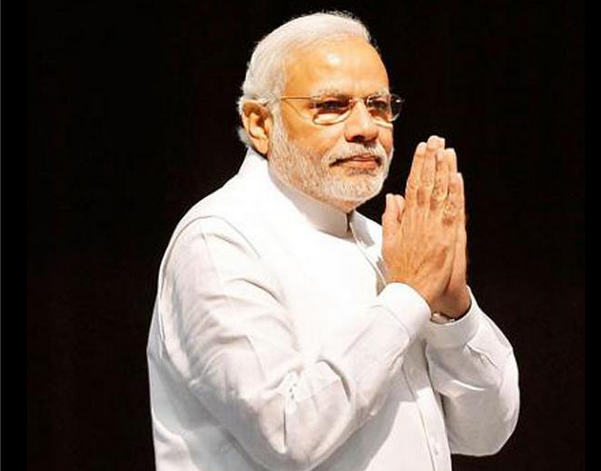 Just before he left for the visit to the US Prime Minister Narendra Modi effected a major diplomatic reshuffle that will fill in key diplomatic posts.

The reshuffle has an imprint of Foreign Secretary S Jaishankar who has gone by the principle of seniority in recommending these positions.

Modi rewarded the former spokesperson of the MEA Syed Akbaruddin by posting him as the New Indian envoy to the UN in New York. Akbar has considerable experience of the UN having served in the IAEA in Vienna.

Anil Wadhwa, (Secretary east), had recommended another official’s name for Rome but instead he is being sent to Rome, and Wadhwa will have his hand full given the friction following the Italian marine issue.

The two senior-most officials in headquarters will be replaced by Amar Sinha who has managed a strategic edge for India in Afghanistan in difficult circumstances and Amarendra Khatua, who has a good Latin America experience who will be the next Secretaries East and West.

Since look East is on PM’s radar two key Envoys have been rewarded for their performance. Gurjit Singh in Indonesia who worked hard to promote cultural and trade ties in Jakarta goes to Germany. 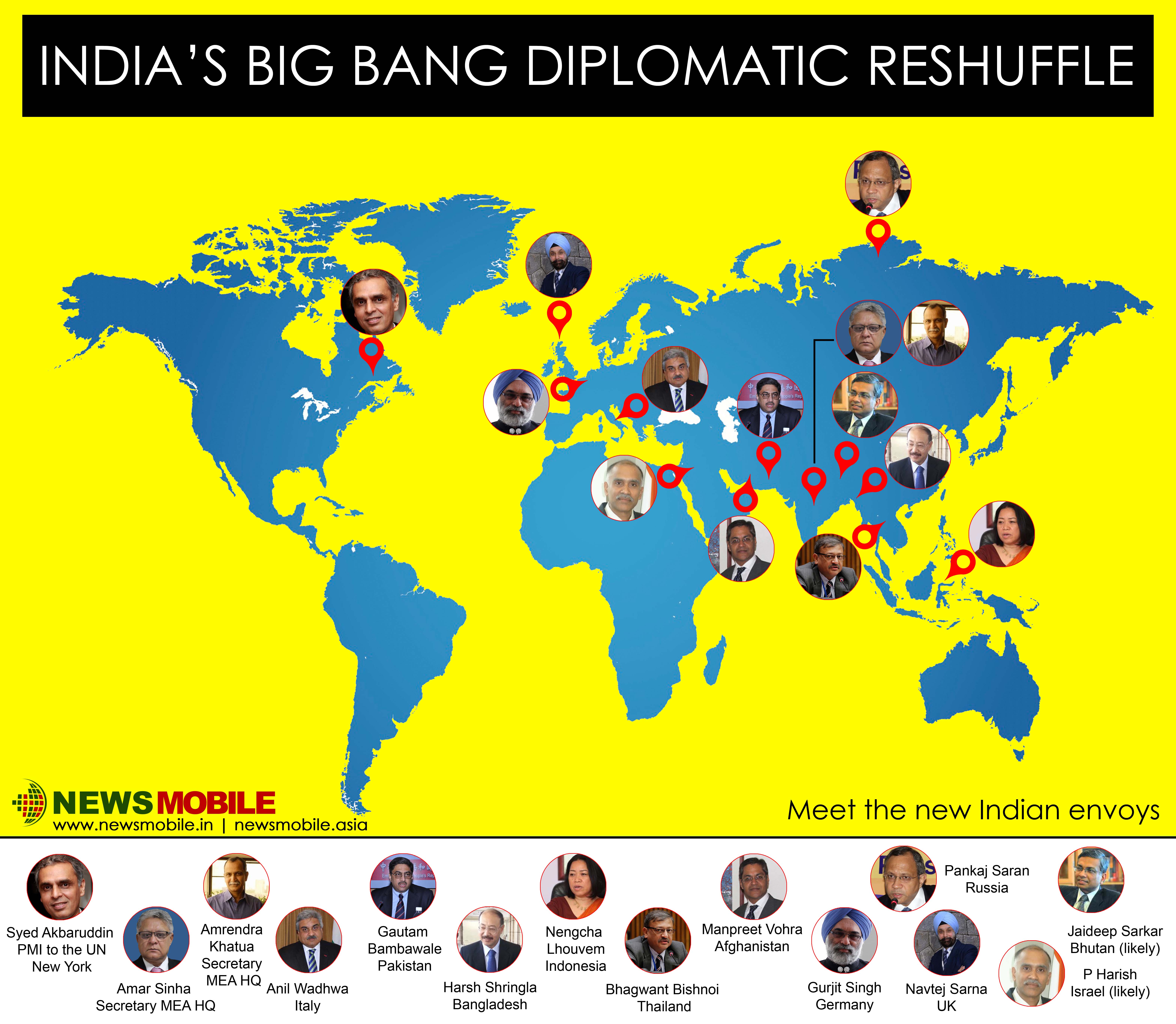 While go getter Harsh Shringla, who did excellent work in Thailand, will take over as the new Envoy to Bangladesh. Shringla gets a good successor in Bhagwant Bishnoi who has previously served in Bangkok and has good connections in the Thai government.

Pankaj Saran, currently India’s High Commissioner to Dhaka, is headed to a Moscow

Vijay Gokhale another bright spark in the MEA India’s ambassador yo Germany will make the important move to Beijing, when the current incumbent, Ashok Kantha retires in a few months.

The PM wanted a doer to go to Japan and Sujan Chinoy, India’s ambassador to Mexico, will take over from Deepa Wadhwa in Tokyo.

Nengcha Lhouvum, director Foreign Service Institute who is a quiet performer is headed to Jakarta as India’s ambassador in this key ASEAN country.

Besides these posts the appointment of the new Indian envoy to Israel is also on the cards and P Harish from Houston is being considered while Jaideep Sarkar may move to Bhutan as the new Envoy.