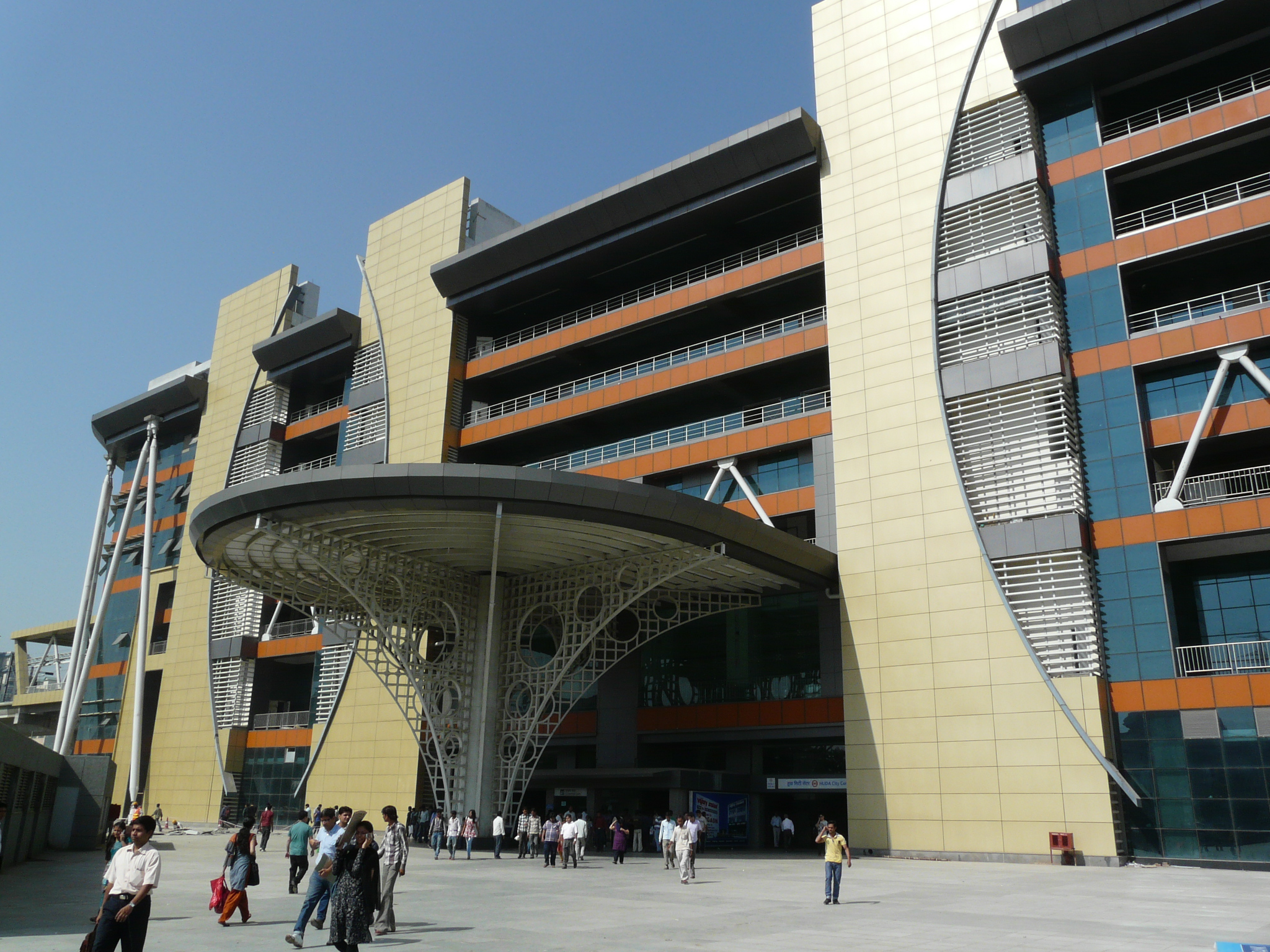 Solar energy will power the ascent of commuters up elevators installed at Delhi Metro’s Huda City Centre station from Wednesday, panels for which have been put up in its parking lots.

This will be Delhi Metro’s first ever solar plant at a parking lot, which will generate 100 KWp (Kilowatt peak). Officials said the idea behind the step was to utilise vacant spaces of the network more “efficiently”.

Speaking on the occasion, Delhi Chief Secretary K K Sharma emphasised on the need to “gainfully” utilise rooftop spaces across the country.
He also said in the coming decade, Delhi should have a huge agenda to clean its air, which he said was a “challenge”. “If metro would not have been here you could well imagine the situation.”

A workshop on climate change was also held at the Metro Bhawan as part of the event. Apart from Sharma, it was attended by DMRC chief Mangu Singh and Union Urban Development Additional Secretary D S Mishra.

Mishra requested DMRC to produce booklet on its energy conservation practices that he said will be part of India’s presentation at the upcoming COP 21 summit at Paris.

“There are going to be a lot of negotiations at COP 21 and India is an important player. It can take various mitigation and adaptation measures,” he said.

The workshop deliberated on a range of issues pertaining to the development of climate resilient initiatives in the urban transportation sector.
In total, DMRC has so far commissioned solar power facilities with generation capacity of 2.8 MWp and is aiming to achieve capacity up to 20 MWp by the end of 2017.

Apart from this solar plant at the HUDA City Centre’s parking lot, DMRC is also installing solar power facilities on foot overbridges of all stations on the Badarpur-Escorts Mujesar corridor.