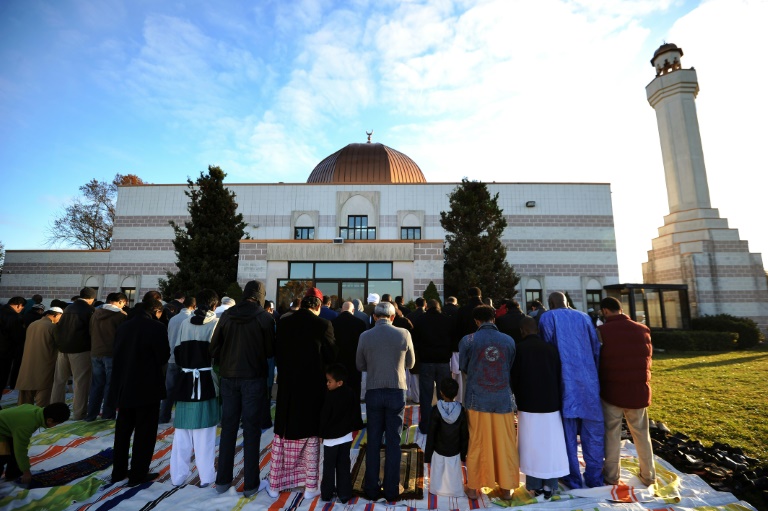 New York marks a milestone in the fight for equality Thursday when 1.1 million children in America’s largest school district will take the day off to mark Eid al-Adha.

It is a small but hard-won victory at a time when American Muslims complain of growing Islamophobia and worsening anti-Muslim rhetoric following the 9/11 attacks in 2001.

For the first time, more than 1,800 public schools in New York will close for the Muslim feast of sacrifice, a day after also closing for Yom Kippur, the holiest day in the Jewish calendar.

Mayor Bill de Blasio unveiled the new policy in March, announcing that New York public schools would get two days off for Eid al-Fitr, which falls during the summer, and Eid al-Adha, in addition to major Christian and Jewish holidays.

Since then, city hall has added a further day off — February 8, 2016 — for Lunar New Year, celebrated by Asian-Americans.

“It is a huge victory to actually see the day come,” says Linda Sarsour, a member of the Coalition for Muslim School Holidays and a New York activist with three children.

“As an imam as well as a parent I am very happy,” agreed Imam Shamsi Ali, director of the Jamaica Muslim Center in Queens.

“I’m sure this kind of policy from the government side will push Muslims further to feel a sense of belonging,” he said.

Muslim New York parents previously faced a quandary: keep their children at home to observe the holiday and skip class, or send them to school and let celebrations fall by the wayside.

There are an estimated seven to 10 million Muslims in America, of whom a million are believed to live in New York — about 10 percent of the city’s population.

New York follows at least seven other school districts that close for Eid in New Jersey, Massachusetts and Vermont, but activists are still campaigning in other parts of the country.

“It’s a very tense time,” Sarsour told AFP. “No one can talk about Islam without talking about terrorism.”

In the last two weeks alone, a Sikh American was so viciously beaten in Chicago and called a “terrorist” because of his dark skin, beard and turban that he wound up in the hospital.

In Detroit, a mosque was refused planning permission and in Texas, a 14-year-old Muslim teenager who is the son of Sudanese immigrants was arrested for building a clock that teachers thought was a bomb.

At the weekend, Republican candidate for president, African-American retired neurosurgeon Ben Carson, said a Muslim should not be president of the United States.

Billionaire Donald Trump, top of the Republican polls in the 2016 race, was roundly condemned for not challenging a town hall questioner who said Barack Obama was a foreign-born Muslim.

Then there are daily headlines about extremists in Syria, arrests of American sympathizers and Islamist terrorism that many say feeds paranoia about Muslims in the United States.

Ibrahim Hooper, spokesman for the Council on American-Islamic Relations (CAIR), the country’s largest Muslim civil liberties organization, agreed that the holiday comes at the right time.

“Amidst a spike in anti-Muslim sentiment and anti-Muslim rhetoric in our society as we see with Trump, Ben Carson, and the arrest of a Muslim teenager, which sends a negative message, this sends a very positive message of inclusion,” he said.

But if New York sets a precedent, it is still an uphill struggle.

“It was fabulous, oh my gosh!” enthused activist Zainab Chaudry, who was disappointed when Montgomery county in Maryland refused to make Eid a day off and removed all religious references to pre-existing Christian and Jewish holidays.

“It came as a shock to us. It was not what we were asking for,” said Chaudry, co-chair of the group Equality for Eid, a position she shares with a Jewish council member.

Sadyia Khalique, director of operations for CAIR in New York, said there is “a huge problem” with Islamophobia in the United States but that the holiday could help change that.

“We’ve never had accommodation in the way we do now, recognition of our religion and also to celebrate it,” she said.