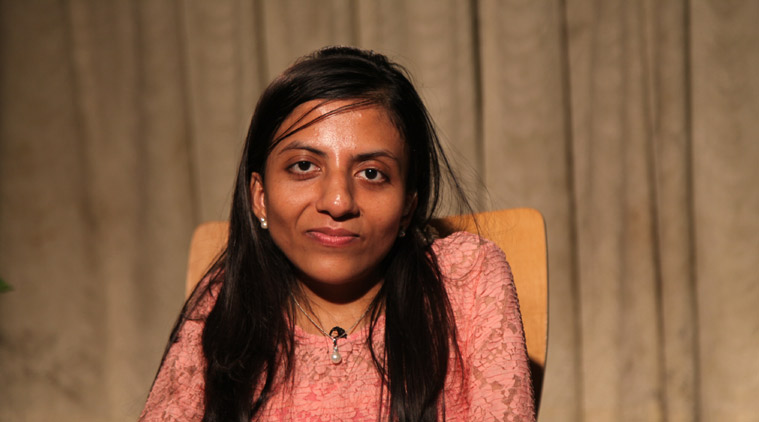 All except one of five toppers of last year’s civil services examination have been allocated their home cadres.

Singhal and fourth-rank holder Vandana Rao, who hail from Delhi, have been given AGMUT (Arunachal Pradesh-Goa-Mizoram- Union Territories) cadre.

Second and fifth rank achievers Renu Raj and Suharsha Bhagat have got their home state Kerala and Bihar, respectively, as per the cadre allocation of 180 IAS officers finalised by Department of Personnel and Training (DoPT).

Third-rank holder Nidhi Gupta, who hails from Delhi, has been allocated Haryana cadre, it said.

An officer gets to serve allocated cadre state for most of the time of his or her career.

The results of the exam were on July 4.

The civil services preliminary examination was conducted on August 24 last year at 2,137 venues in 59 centres across the country. About 9.45 lakh candidates had applied for it but approximately 4.51 lakh had appeared in it.

Of these, 16,933 were declared qualified for the main examination which was held in December last year.

The result of civil services main examination was declared on March 13, this year. 3,308 candidates were declared qualified for the personality test or interview.

A total number of 1,236 candidates, including 590 in General category, 354 belonging to Other Backward Class, 194 from Scheduled Caste and 98 from Scheduled Tribe, have been recommended for appointment to various central government services on the basis of the final results, the UPSC said.