Home IJourno 7 famous circuses from around the world 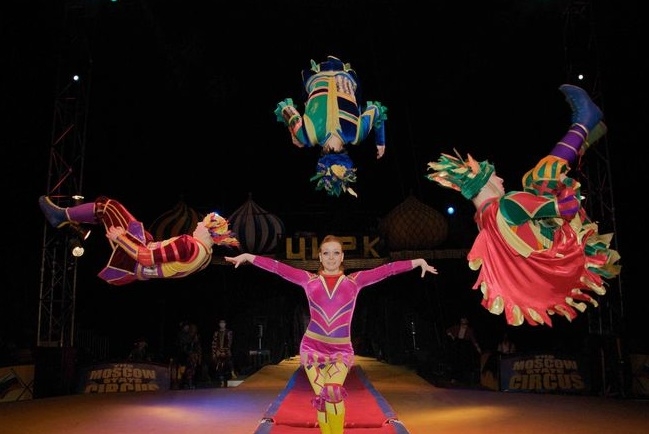 In early 90’s and 80’s, the best mode of entertainment for children, as well as for adults was circus. However, now in 2015, I think with the increasing technology this great art is depleting. People do not show much interests in the circus. These days their interests have changed.

Even if the closest you’ve been to a circus is watching Dumbo as a child but circuses of the 21st century take on a different role, with fewer people wanting to use animals in their tricks and performances, artists have had to become increasingly creative with their work – flying trapeze artists, impossible acrobatics, music and acting have all been combined to a create world class circus.

NewsMobile takes you back to your memories giving a glimpse of some famous circuses around the globe.

The world famous Canadian Circus company, Cirque du Soleil, is by far the most famous circus. The circus is built on eight pillars of creativity and exploring these allows performers to show the world what they are really about: dexterity, grace, imaginary worlds, dance, acrobatics, acting, daring and art forms from around the world.

Created by seven unique artists in 2002, the Montreal based company has grown to become an umbrella company for creative performance projects across Canada and internationally. They have created performances for Olympic ceremonies and performed for the Queen in the Royal Variety Performances.

This small, family run, travelling circus is reaching above and beyond its initial goal: to keep circuses in the big top and continue to visit different locations across the US throughout the year. It offers death defying feats and illusions that will blow you away, and all under a big top for that authentic circus thrill. 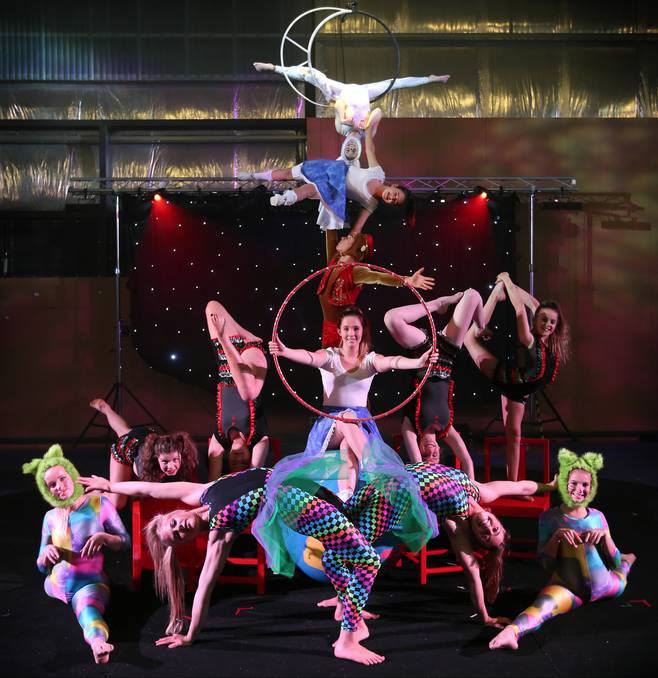 Their mantra “Ordinary Kids Doing Extraordinary Things” is the basis for Australia’s National Youth Circus. Renowned as a national centre for training excellence and an award winning performance arts company, the circus trains and tours with the new generation of circus performers.

This French circus was founded in 1996 and many performances have been created and performed since then involving tightrope dancers and musicians telling magical stories in the big top. Les Bal Des Untouchables is the company’s current show which was written by one half of Les Colporteurs founders Antoine after an accident which left him unable to perform on the tightrope. The moving story combines classic circus acts with the creativity of the artists. 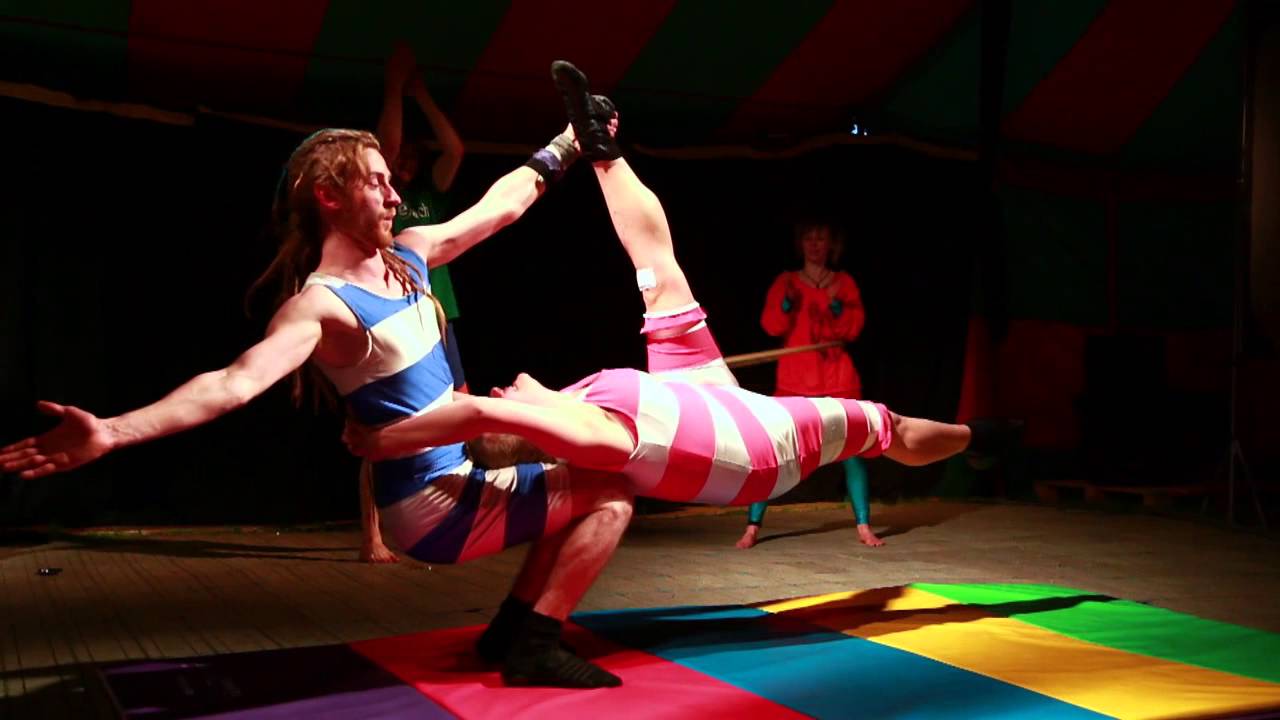 The Longest running contemporary circus in England thrills audiences with high-flying acts, theatre and live music and still manages to base performances on ecological themes. Stilt walkers, jugglers, mime artistes, unicyclers, living statues…the list goes on. And the trapeze artists are amongst the best in the country. 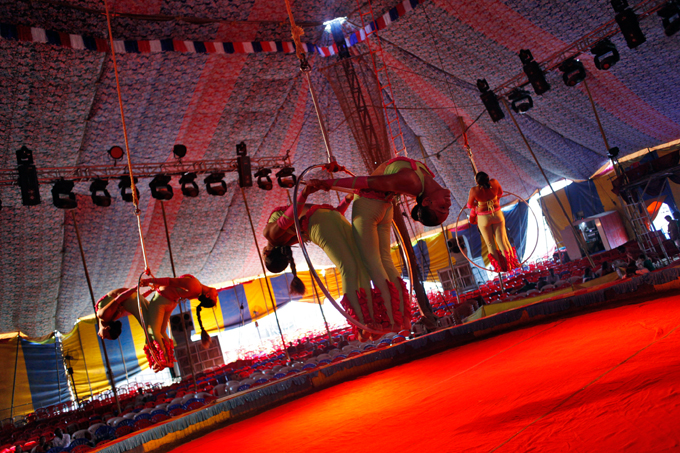 Established in 1991, Rambo Circus is the Biggest Circus in India. It is always ahead in using innovative techniques which make us the Best in the Industry. Using amazing steps and techniques the artists show a magnificent view and it is loved by all.

(The author is a Newsmobile Mobile Journalist)