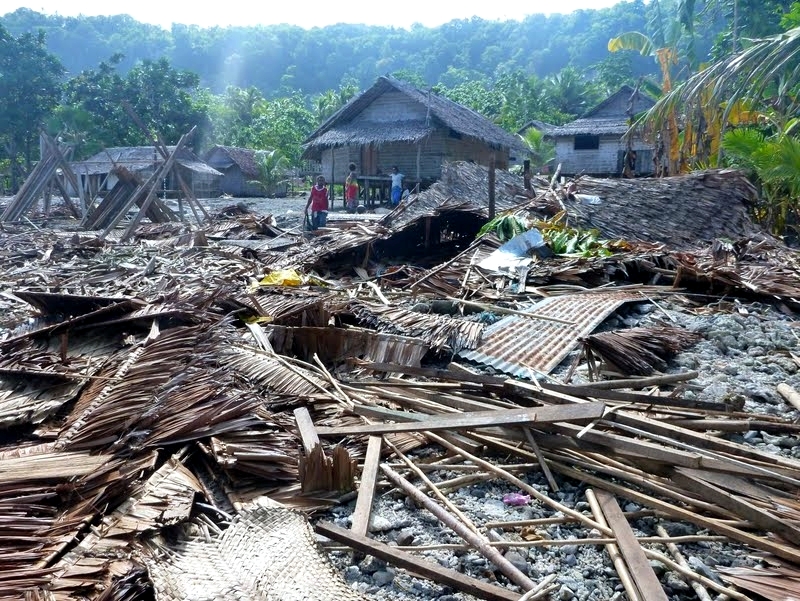 An earthquake measuring 6.9- Magnitude struck near the Solomon IslandsÂ on Saturday. Post this, Tsunami warnings have issued to people around the South Pacific region.

The quake was initially recorded to be 7.5 but according to the U.S. Geological survey â€œit later downgraded and struck at a depth of 33 km (20 miles) near the Solomon’s Santa Cruz Islands.â€

Pacific Tsunami Warning Centre in Hawaii issued a warning, saying “hazardous tsunami waves from this earthquake are possible within 300 km.â€