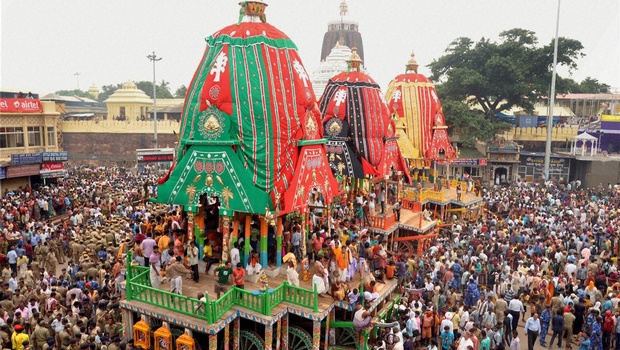 Odisha: At least two persons were killed and ten others were injured in a stampede during the pulling of chariots of the Lords in the ongoing Rath Yatra event in PuriÂ on Saturday.

As per sources, the mishap happened near Marichikote Square on Grand Road during the pulling of Lord Balabhadraâ€™s Taladhwaja Rath.

The identity of the deceased is yet to be ascertained.

â€œI have received information about the mishap. We are investigating the matter,â€ Odisha DGP Sanjiv Marik said.

Every year, lakhs of devotees from across the country and abroad descend on the pilgrim town of Puri in Odisha to witness commencement of the nine-day journey of the new idols of Lord Jagannath, Lord Balabhadra and Devi Subhadra to Gundicha Temple and back to their abode.