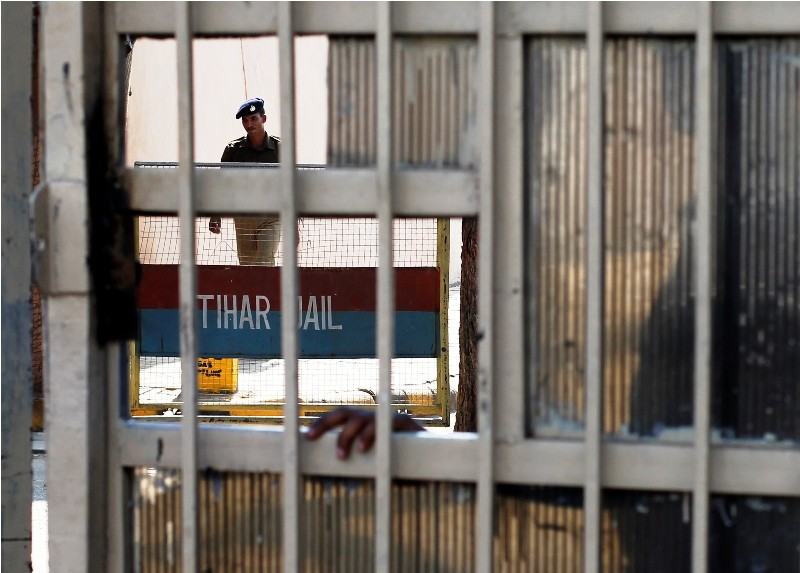 The undertrial had escaped fromÂ TiharÂ Jail along with another prisoner on Saturday.

The two prisoners had scaled a wall and dug a tunnel in the dead of night to escape from jail.

The jailbreak came to the notice of jail authorities only when the two inmates were found missing during the morning roll call.