Home Auto Super 15 final a sellout as scalpers cash in 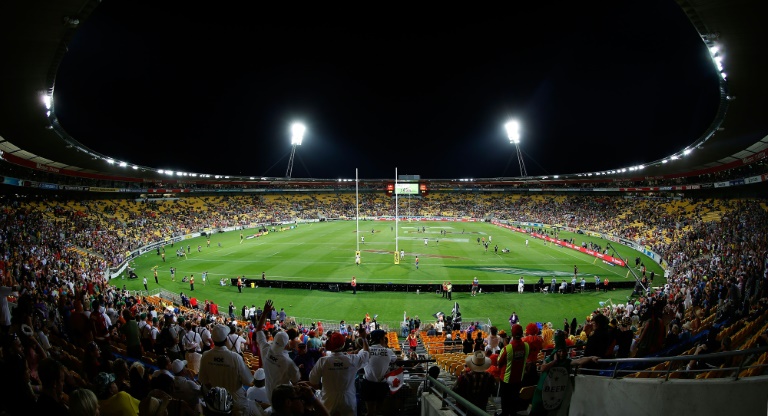 The all-New Zealand Super 15 final between the Wellington Hurricanes and Otago Highlanders was declared a sell-out on Wednesday after fans queued through the night amid anger over scalpers charging inflated prices.

Capacity at Wellington’s Westpac Stadium has been increased to 36,000 for Saturday’s decider, the Hurricanes first home final.

Neither team has won a Super Rugby title before and demand for tickets has been intense, with an initial release of 29,000 selling out in just 59 seconds on Monday.

The remainder were snapped up on Wednesday morning after fans queued for 15 hours through a cold night in the capital to ensure they made it to the game.

“Due to significant demand this morning, all tickets are now currently sold or allocated,” Ticketek New Zealand tweeted shortly after the ticket booths opened.

But there was anger that some tickets bought online earlier in the week were being sold at well above their face value.

Auction site TradeMe had NZ$35 (US$24) tickets selling at more NZ$150 (US$100) apiece on Wednesday afternoon, with one vendor saying he had been inundated with disparaging remarks from “keyboard warriors”.

Hurricanes chief executive James Te Puni has described the scalpers’ prices as “crazy” and warned that tickets not bought through official channels could be cancelled.

“We’ve got simple rules in place around fair trading… but it’s a free market,” he told reporters.