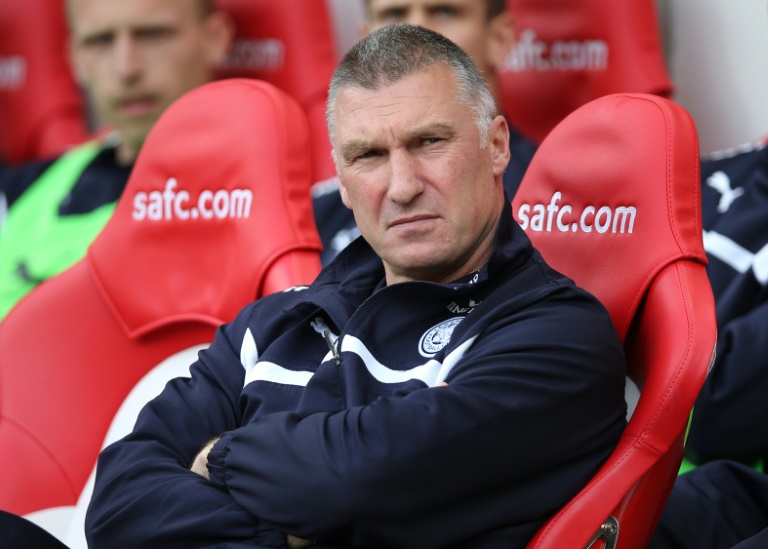 Nigel Pearson has been sacked as manager of Leicester City, the Premier League club announced on Tuesday, blaming “fundamental differences” for their decision.

“The Board of Directors recognises the success Nigel has helped to bring to Leicester City during his two spells in charge of the club, particularly during the last three and a half years,” said a statement on the club’s website.

“However, it has become clear to the club that fundamental differences in perspective exist between us.

“Regrettably, the club believes that the working relationship between Nigel and the Board is no longer viable.”

Leicester, whose owners are the Thai businessmen, father and son Vichai and Aiyawatt Srivaddhanaprabha, added that Craig Shakespeare and Steve Walsh will take charge of the first team until a permanent replacement is found.

The Foxes finished 14th in the Premier League last season after a late surge saw them avoid a relegation that at one point appeared inevitable.

Pearson, 51, took charge at the King Power Stadium for the second time in November 2011 and presided over promotion in the 2013/14 season to the top flight.

However, the closing weeks of the last campaign were also marred by a peculiar tirade by Pearson aimed at a journalist who he called “an ostrich”.

And recently Pearson’s son James was one of three Leicester players sacked by the club after they appeared in a sexually-explicit video where they were seen racially abusing a Thai woman.