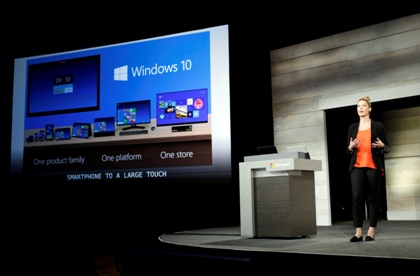 Washington: Microsoft has released a latest preview of Windows 10 along with other new features including Microsoft Edge and Wi-Fi that will come with the platform.Â The users will have to download Windows 10’s latest previewÂ build for PCs, to use the new feature available.

Microsoft Edge, initially developed under the codename Project Spartan, is a web browser in development by Microsoft.

The company has integrated several user suggestions to the browser, including a home button, a more customizable New Tab page, password auto-fill, as well as the ability to import favorites/bookmarks from other browsers and to play music from a minimized tab. 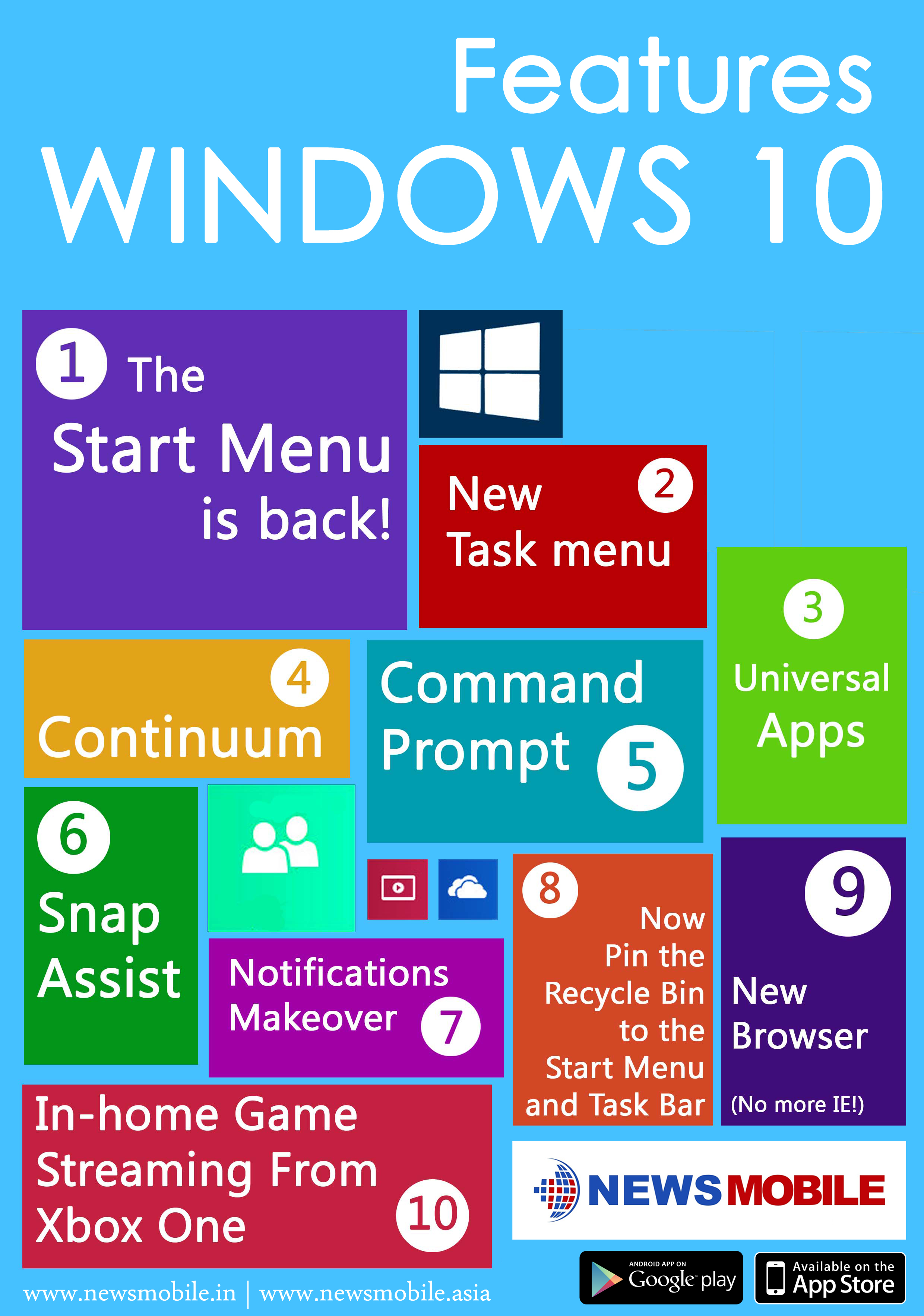 Also, Cortana, an intelligent personal assistant developed by Microsoft, can now issue flight or work alerts and it can help the users send emails without typing anything. The users simply have to speak the recipient’s email address, the missive’s subject line and contents in that order.

In addition, Windows Photos app now also supports GIFs and has an ‘Open with…’ option.

Also, Skype Wi-Fi has been completely replaced with Microsoft Wi-Fi, which the users can use to buy access to hotspots in chunks of time using Windows Store’s payment methods.