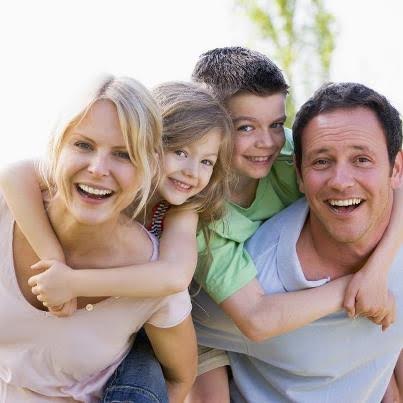 Washington: When the times are hard economically, parents choose to their daughters over sons in financial matters.

Carlson School of Management and Rutgers Business School researchers found that parents who participated in their study, preferred to enroll a daughter rather than a son in beneficial programs, preferred to give a US Treasury bond to a daughter rather than a son, and bequeathed a greater share of their assets to female offspring in their will when they perceived economic conditions to be poor.

Lead author of the study, Professor Kristina Durante said that almost all parents claim to not favour one of their children over another, but economic recessions subconsciously lead parents to prefer girls over boys.

Professor Vladas Griskevicius added that the findings in humans align well with the behavior of other animals. When resources are scarce parents prefer females because they have a larger reproductive payoff.

Almost every female child would produce some offspring, but many male children may end up having zero offspring.

For companies, recognising the consumer bias towards girls in difficult economic times could allow them to better optimize manufacturing, sales, and marketing efforts