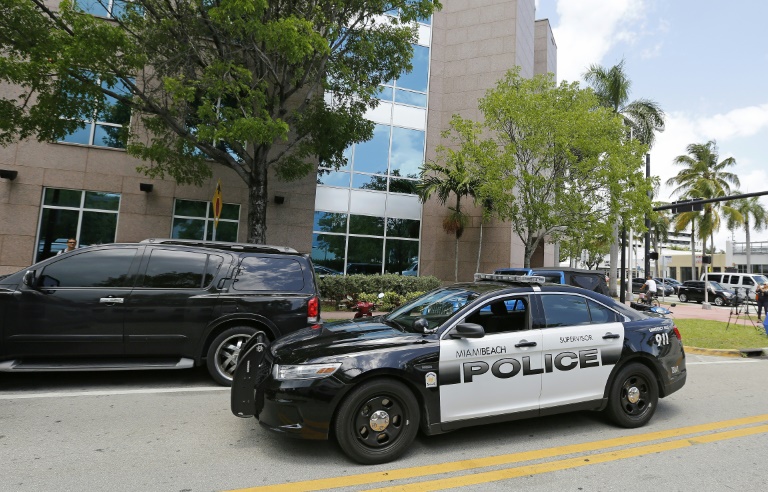 Seeking improved accountability in the wake of the FIFA bribery scandal, North American regional government body CONCACAF announced on Tuesday that a Miami law firm would evaluate all its operations.

The move comes after Confederation of North, Central America and Caribbean Association Football (CONCACAF) officials were among those named by US federal investigators on charges of fraud and money laundering in connection with securing votes for major decisions by the global board.

CONCACAF hired Alvarez and Marsal to assess all operations, with Carlos Vincentelli, a managing director in the firm’s Miami office, leading the outside team that will spent four to five weeks evaluating CONCACAF finances and operations and suggesting measures to improve its effectiveness.

“We are extremely pleased to welcome Carlos and looking forward to working with Alvarez and Marsal,” acting CONCACAF general secretary Ted Howard said. “The Confederation will benefit from the broad perspective and experience that Carlos brings from outside the world of soccer.

“This will help ensure the Confederation operates at the highest level of organizational efficiency and accountability going forward.”