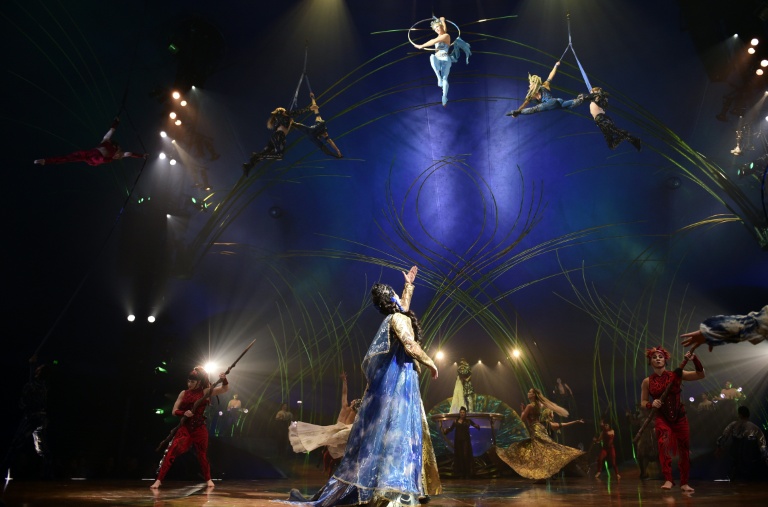 Canada has approved the sale of the government-owned Cirque du Soleil to a US investment fund and its Chinese partners, according to officials.

American private equity firm TPG and China’s Fosun bought the Quebec circus juggernaut for an undisclosed sum in April as the carnival looks to expand in Asia.

Canada’s Industry Minister James Moore said the sale will benefit the country economically and said Canadians would remain in key positions within the company.

“TPG’s application to acquire control of Cirque du Soleil has been approved,” Moore said in a statement.

“Foreign investment transactions are reviewed on their merits and overall economic benefit for Canada.”

TPG, which has also invested in ride-share firm Uber and the Caesars Palace casino in Las Vegas, acquired 60 percent of the firm valued at $1.5 billion.

TPG will “ensure that at least 70 percent of Cirque’s senior management in Canada is Canadian,” the statement said.

It also said the company will “maintain significant Canadian presence on the leadership team of Cirque du Soleil and on its board of directors.”

China’s Fosun Capital will own approximately 20 percent of the company.

The circus troupe’s founder Guy Laliberte retains a 10 percent stake of the Montreal-based company he started in 1984 and will continue providing strategic and creative guidance.

Since its inception, Cirque du Soleil has thrilled more than 155 million spectators in over 330 cities in more than 40 countries.

It is presenting 18 shows around the world this year.

But the company has experienced financial woes in recent years, and struggled to set a new direction since deciding in 2006 that it needed a partner to grow further.

The deal is set to be finalized in several months.