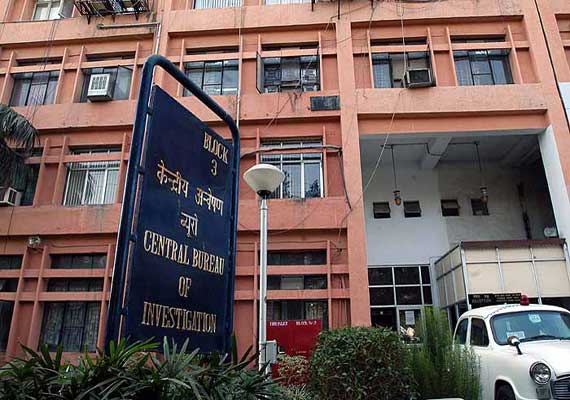 New Delhi: Senior IPS officer YC Modi, who had been part of a Supreme Court-appointed Special Investigation Team (SIT) that probed 2002 Gujarat riots cases, has been appointed asÂ Additional DirectorÂ in the CBI.

The Appointments Committee of Cabinet (ACC) has approved the induction of Modi, a 1984 batch IPS officer of Assam-Meghalaya cadre, as Additional Director in the central probe agency, an order issued by Department of Personnel and Training (DoPT) said.

Modi, who is presently working as Additional Director General of Police in Shillong, was included in theÂ SITÂ in August 2010 and remained part of the team till July 2012.