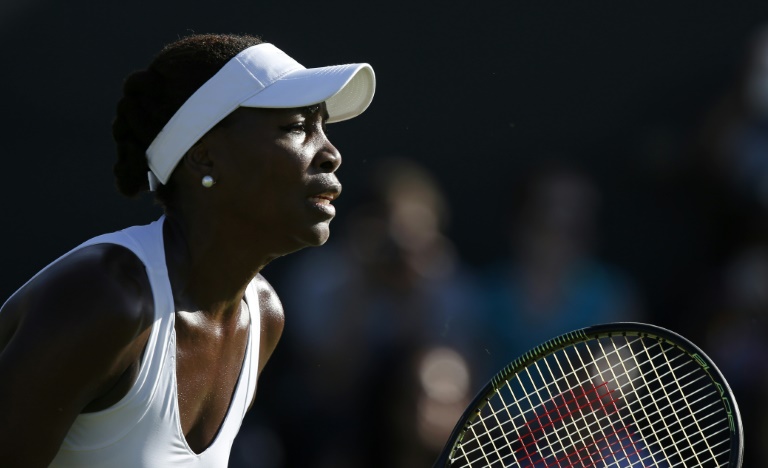 Serena and Venus Williams on Tuesday withdrew from the Wimbledon women’s doubles, a title they have won five times.

No immediate reason was given for the withdrawal although both sisters are still involved in the singles tournament and could meet in the fourth round.

Their place in the draw was taken by lucky losers Misaki Doi of Japan and Switzerland’s Stephanie Vogt.

Serena and Venus have won 13 doubles majors together and, on Monday, Venus said they were hoping to play more in the run-up to the Rio Olympics.

“We’re looking forward to Rio 2016. We’re trying to get a early start on preparing, start playing some doubles matches, get the hang of it,” said Venus after her opening singles match.

The sisters also withdrew from the Australian Open this year.

Last year, they were forced to quit the Wimbledon doubles mid-match when Serena suffered a virus which left her dizzy, unsteady on her feet and unable to hit the ball over the net.