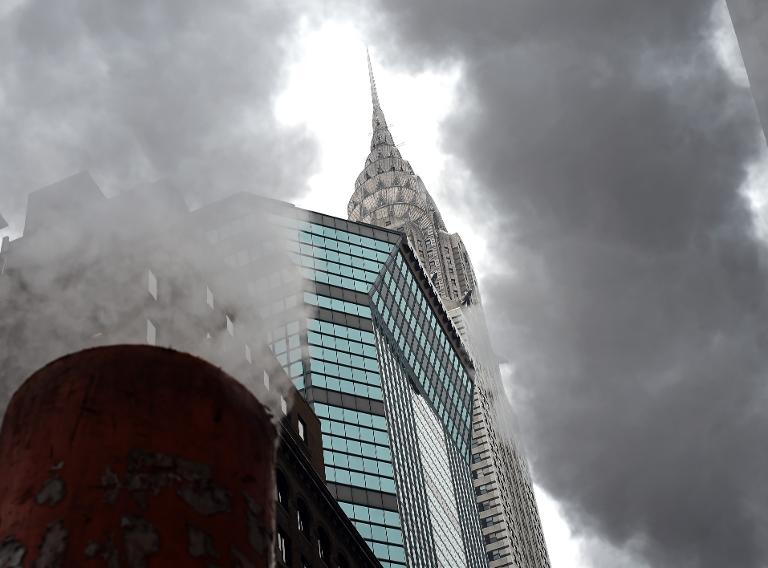 The US Supreme Court on Monday rejected federal environmental regulations requiring power plants to limit emissions of mercury and other pollutants, in a defeat for the Obama administration.

In a 5-4 decision split along conservative and liberal lines, America’s top court sided with 23 states and industry groups who had protested the cost of standards imposed in 2012 by the national Environmental Protection Agency (EPA).

On the last day of its annual session, the Supreme Court said the EPA had “interpreted unreasonably when it deemed cost irrelevant to the decision to regulate power plants.”

The plaintiffs in the case had complained about the “huge costs” required to comply with the standards.

The EPA had estimated its regulations would cost $9.6 billion a year, but the court found this amount far outstripped the “quantifiable benefits” from the resulting reduction in emissions.

“It is not rational, never mind ‘appropriate,’ to impose billions of dollars in economic costs in return for a few dollars in health or environmental benefits,” Justice Antonin Scalia wrote in the majority ruling.

In her dissenting opinion, Justice Elena Kagan wrote that the regulations would have saved a lot of money by helping people stay healthy.

The “EPA conducted a formal cost-benefit study which found that the quantifiable benefits of its regulation would exceed the costs up to nine times over — by as much as $80 billion each year,” she wrote.

“Those benefits include as many as 11,000 fewer premature deaths annually, along with a far greater number of avoided illnesses.”

The standards were adopted in 2012 and were to have taken effect this year, requiring coal or oil-burning plants to drastically reduce their mercury emissions.

The pollutant is considered especially toxic to children and pregnant women.

The Supreme Court ruling is a blow to the administration of Barack Obama and comes on the heels of two historic rulings last week that supported progressive causes — legalizing gay marriage across America and upholding the Democratic president’s signature health care overhaul.

“Obviously, we’re disappointed with the outcome,” he said, adding he did not think it would impact implementation of a broader plan to cut carbon emissions from power plants.

Republicans, who spent recent days blasting the Supreme Court over the decisions on healthcare and gay marriage, welcomed the mercury ruling.

“The EPA is bent on furthering its regulatory agenda regardless of the costs to American families and consequences for American workers, and Iâ€™m pleased that the Supreme Court has finally said enough is enough,” said Republican House Speaker John Boehner.

The EPA “must stop ignoring the economic damage its regulations are causing to our energy sector and our economy,” Manchin said in a statement.

“By forcing dozens of coal-fired power plants to close, the EPA’s job-killing regulations have already had a devastating impact on jobs, energy prices, the reliability of our power supply, our coal mining industry.”

The challengers of the regulation included states led by Michigan, a coalition of power plants and the US National Mining Association.