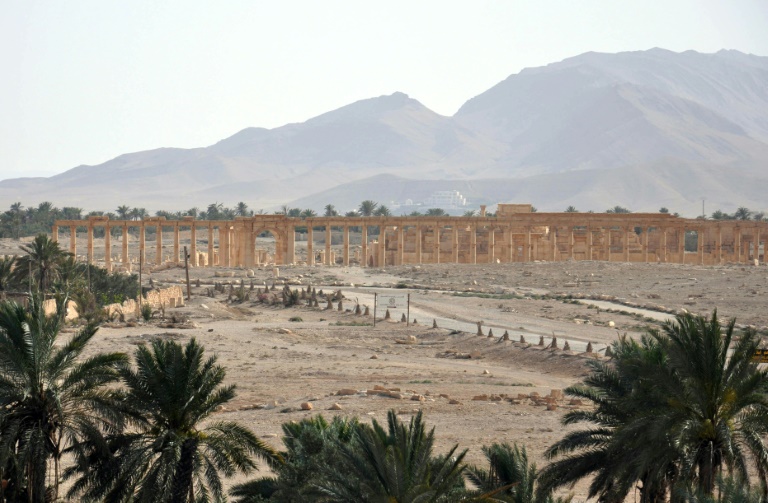 The UN cultural organisation Monday condemned the “barbaric assaults” the Islamic State group has launched on World Heritage sites in Iraq and Syria, saying they may amount to war crimes.

Meeting in Bonn, Germany, UNESCO delegates said the IS attacks on sites such as Iraq’s ancient city of Hatra recalled the “mindless destruction” by other Islamist extremists in Bamiyan, Afghanistan, in Mali’s Timbuktu and elsewhere.

In April, the IS group released a video in which militants can be seen using rifles and sledgehammers to destroy artefacts at Hatra. Earlier the militants also damaged the site of Iraq’s ancient Assyrian city of Nimrud and destroyed dozens of pieces from the museum in Mosul.

The UN body also expressed its “deep concern” that IS militants could destroy the World Heritage site of Palmyra in Syria, which they captured in May and have extensively mined.

UNESCO stressed it denounces the destruction and looting of cultural objects “used as a tactic of war and as a source to fund terrorism”, calling for steps against the illegal trade of antiquities and heritage objects from conflict areas.

UNESCO is meeting in Bonn for its 39th committee session until July 8 and will consider at least 36 natural and cultural sites vying to get World Heritage status.