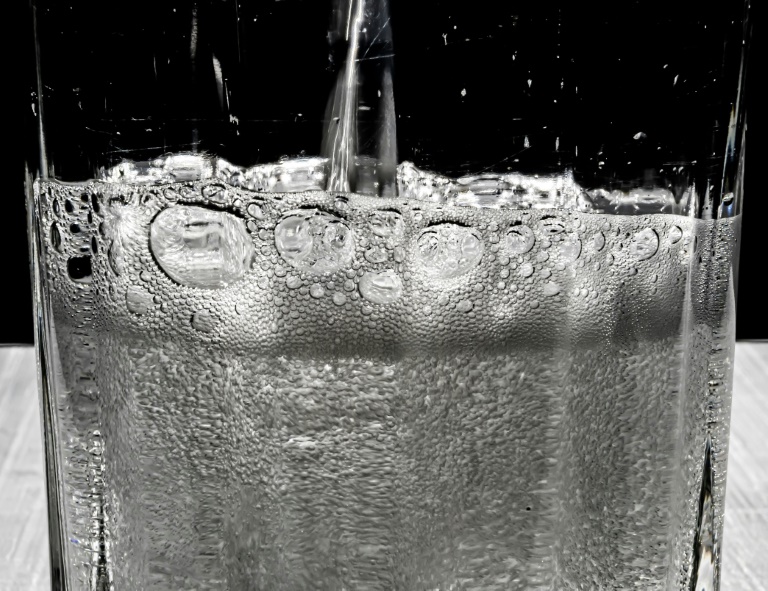 Sodas and other sugary drinks may cause up to 184,000 deaths a year worldwide, according to a study published Monday in the journal Circulation.

Billed as a first, the report analyzed the global risks of death due to diabetes, cardiovascular diseases and cancers linked to the consumption of sugary drinks.

Researchers also said the general quantity of sugar available in a nation correlated with the country’s frequency of diabetes, cardiovascular disease and cancer.

The report also found 76 percent of deaths related to soda and other sugary drink consumption occurred in low to middle income countries.

Fruit juices were not included in the research, which analyzed 62 dietary surveys conducted between 1980 and 2010 in 51 countries.