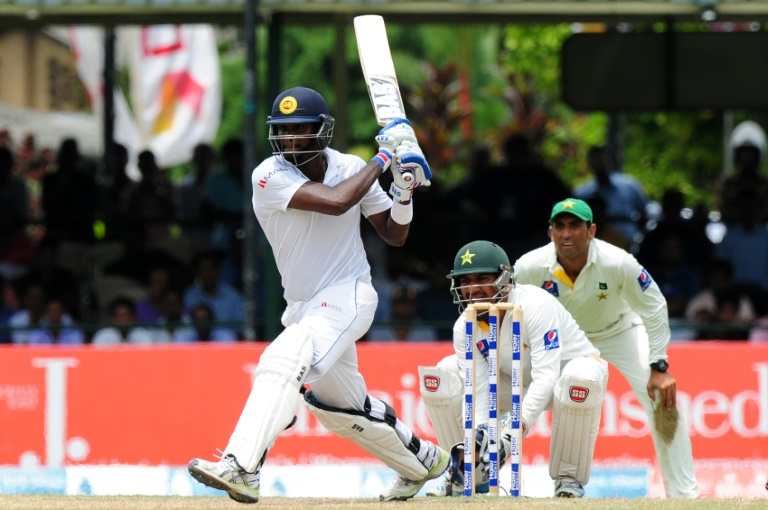 Sri Lanka have been fined for maintaining a slow over-rate during the second Test against Pakistan in Colombo, the International Cricket Council (ICC) said on Tuesday.

ICC match referee Chris Broad of England imposed the fines after the hosts were found to be one over short of the target during the Test which they won by seven wickets on Monday.

Skipper Angelo Mathews was fined 20 percent of his undisclosed match fees and the rest of the team 10 percent according to regulations governing Test cricket, the ICC said in a statement.

“Mathews pleaded guilty to the offence and accepted the proposed sanction, so there was no need for a formal hearing,” Broad was quoted as saying in the statement.

Sri Lanka won the match at the P. Sara Oval by seven wickets to level the three-match series after Pakistan had won the first Test in Galle by 10 wickets.

The third and decisive Test starts in Pallekele on Friday.