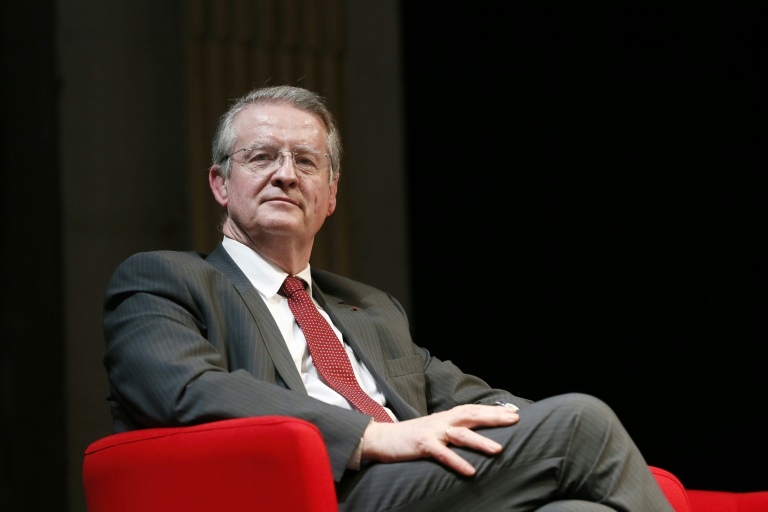 Rugby Sevens’ growing popularity and competitiveness ahead of its return to the Olympic programme next year has led to a rethinking of XV’s role in the game, World Rugby president Bernard Lapasset told AFP.

The 67-year-old Frenchman, speaking on Tuesday ahead of a lucrative sponsorship announcement of both the men’s and for the first time the women’s sevens series, said there was a need for a new system for the XV’s version of the sport.

“We need to open up a new system for the XV discipline,” he said.

“To bring the northern and southern hemisphere programmes closer together.

“I opened up the debate at the Executive Committee meeting in Dublin earlier this year. At the moment one has the Six Nations which is successful and the Four Nations (southern hemisphere international competition) which is less so.

“We have to look at the possibility of getting a new model of competitions, to grow profitability and to make it as attractive as possible to broadcasters.

“What is the best format, the quality of the competitions, the safety of the players. It is great to create opportunities and to aid the development of rugby.

“The Rugby World Cup is the third largest sports event in the world, after the Olympics and the football World Cup, which is huge for us. However, we must maintain our level.”

He believes despite there being a repetitiveness about the teams that reach the knockout stages of the World Cup — Argentina reaching the 2007 semi-finals being the exception to the rule — there are teams who are showing signs they are capable of competing with the established powers.

“I think that XV’s is more open, professionalism has opened it up,” he said.

“The Fijians, Samoans and Georgians are playing more and more in the northern hemisphere club competitions especially in France.

“The Georgians have a very good XV while the Romanians are showing signs of revival. The Americans too I believe will come through, because they embrace all sports in the United States.

“Russia, though, is more complicated. Unless a sport is in the Olympics they don’t invest in it,” added Lapasset, who has established two working groups one for XVs and one for Sevens and due to deliver their first report in July.

Lapasset, who says his love affair with rugby began aged five when he was caught on camera wearing a beret watching his father play for Normandy side Caen where he was working, said Sevens faced a crucial year as they built towards the Olympics in Rio.

The sport’s return to the Olympic programme — having last appeared in the 1924 Games in Paris — is the Frenchman’s greatest achievement since assuming the presidency in 2008 after he had run French rugby from 1991-2007.

The former head of customs had been attracted to the administration of the sport because he said while it was fun to ‘run in bars after running on the pitch’ rugby to him was not just a game but part of his culture and a way of life.

“Sevens is more adaptable, and there is more opportunity to develop it across the world,” said Lapasset, who played second row and No8 and was a member of an Agen side that beat Beziers to claim the French Under-20 title in 1967.

“For instance there are possibilities to develop it into a beach sport in the summertime and also indoors.

“It demands a different physique to XVs and whereas the latter is more technical Sevens is more about inspiration and is more open.

“It is very important that we put on a good show and put a stamp on our image as a sport as we are confirmed for the next two Olympic Games but obviously we want it to be a long term relationship with the Olympics.”