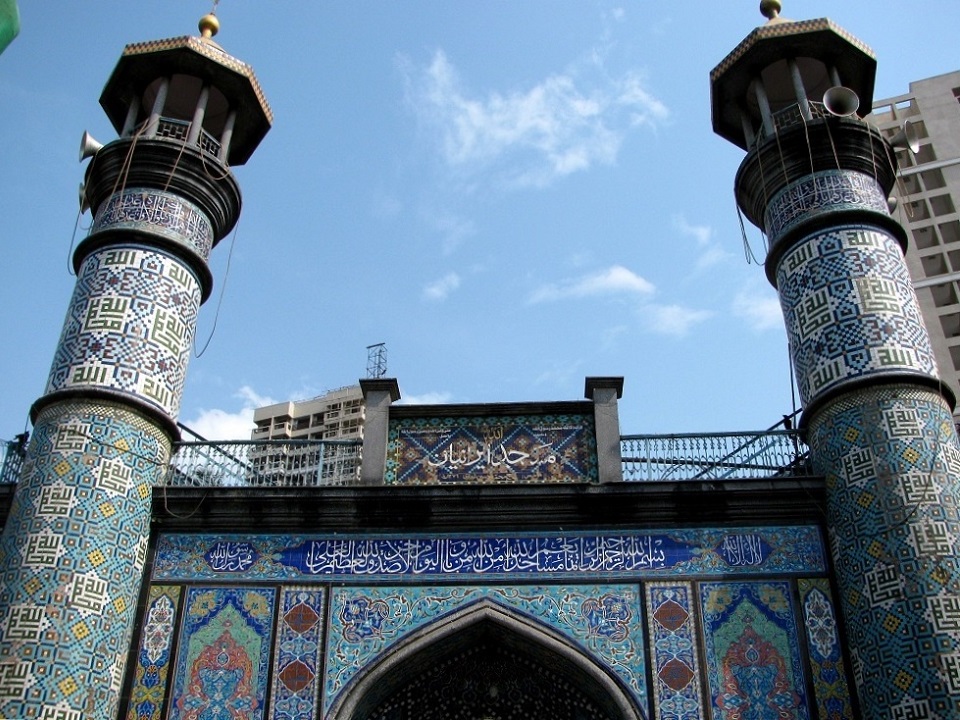 Mumbai: Four days after a mosque in Kuwait was attacked by a young suicide bomber, Mumbai police has deployed additional security to two leading mosques to prevent any such incident in the city.

Meanwhile, resident of the mosque in Dongri, Safdar Karmali, ruled out any danger in Mumbai. “But we appreciate the police’s move to provide protection,” Karmali said.

Last Friday, a suicide bomber blew himself up at Imam Jafar-e-Sadik mosque in Kuwait during Friday prayers killing 27 persons and injuring over 100.

Islamic State (IS) later claimed responsibility for the attack. In a statement released after the bombing, IS named the perpetrator as Abu Suleiman al-Muwahhad, saying he had entered the mosque wearing an explosive belt.

Two Indians were also killed in the attack.