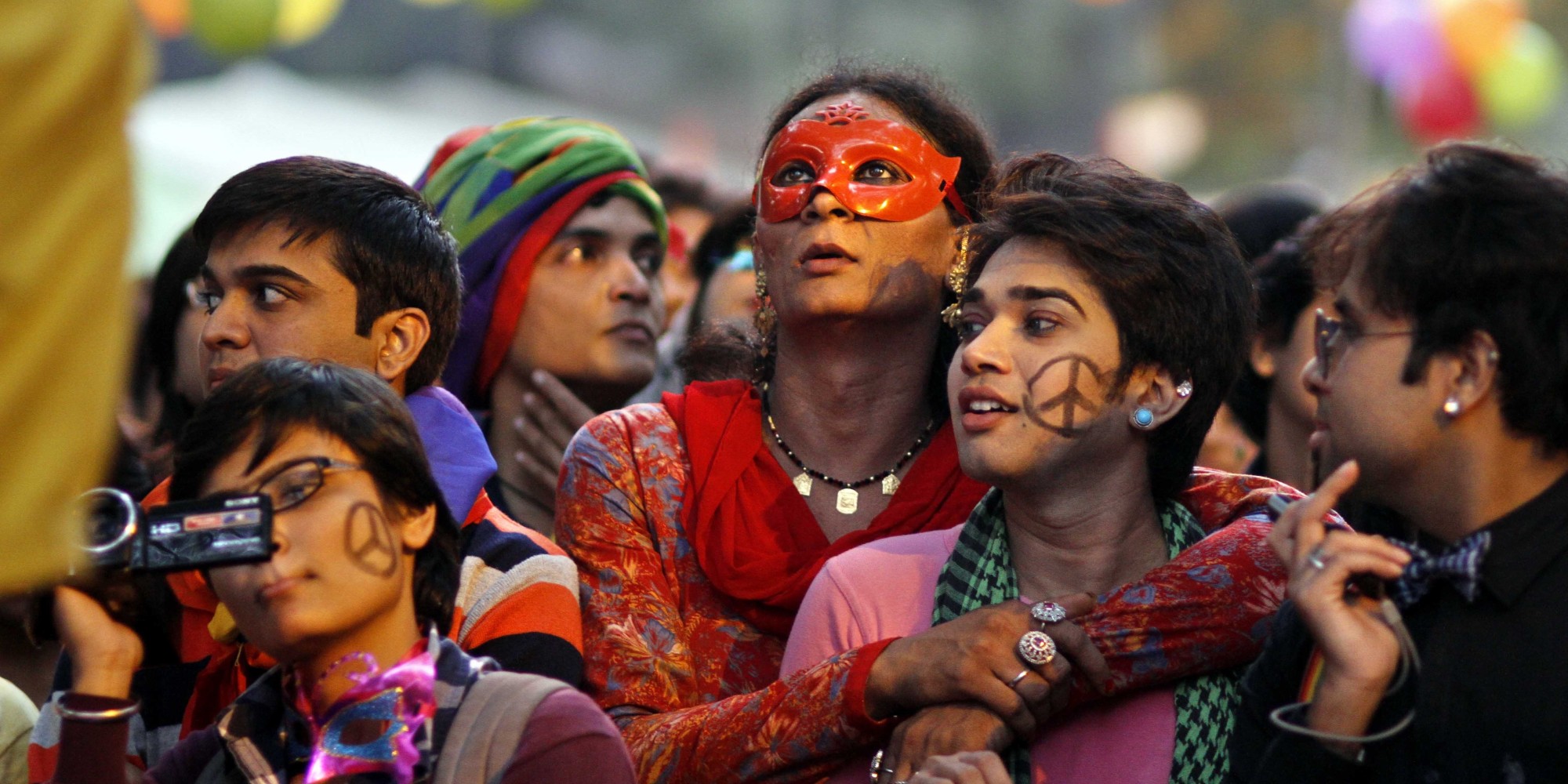 Bengaluru: It seems India is re-thinking on the decision it once scrapped in 2013. After the US legalised same sex marriage last week, every eye is on India as to whether the country will follow the suit.

According to reports, Gowda said the decision will however be taken after widespread consultations and taking all views into account. A recent legislation on the rights of transgender people could provide a model for Indiaâ€™s gay community, he added.

â€œThe mood appears to be in favour of it. But it can be done only after widespread consultations and taking all views into account,â€ Gowda was quoted as saying by a leading national daily.

In December 2013, the Supreme Court overturned a Delhi High Court verdict that had set aside Section 377 of the Indian Penal Code (IPC), a law framed in 1860.

The apex court put the ball in the governmentâ€™s court for decriminalising consensual sex among homosexuals, arguing it was free to annul the law through legislation.

The high court had ruled in 2009 that Sec 377 was unconstitutional.

Same-sex marriage was legal in 20 countries till Friday, according to a fact sheet prepared by Pew Research Center. Now, itâ€™s 21, with the US.