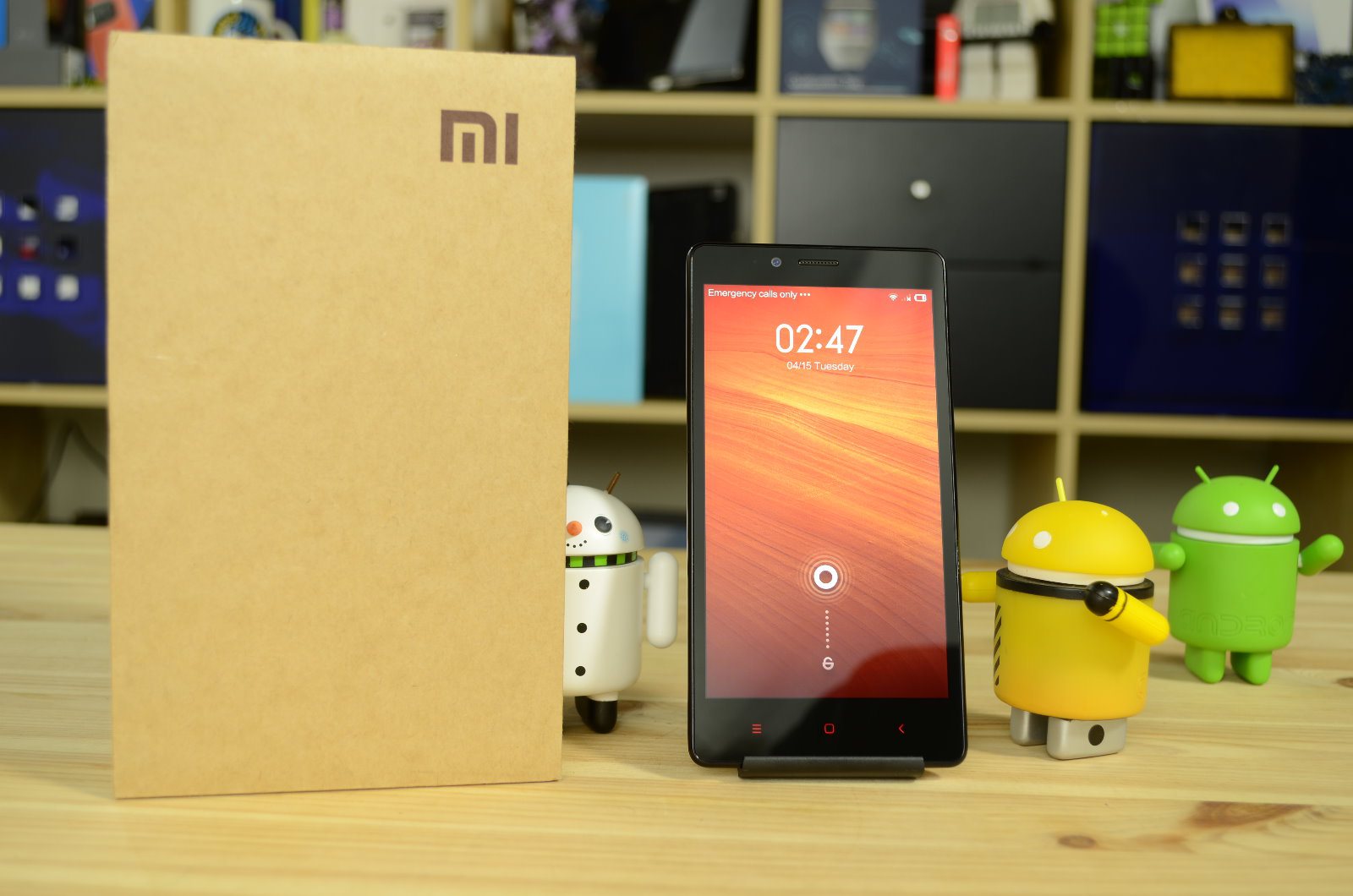 New Delhi: Chinese smartphone maker Xiaomi on Tuesday made an announcement. The announcement was not the launch of a new smartphone but rather, a price cut of Rs 2000 for the Redmi Note 4G, which is now available at Rs 7,999.

Xiaomi had taken to its social media pages on Monday and hinted at revealing something â€˜jaw-droppingâ€™ for fans on Tuesday. The company posted a teaser featuring the message “Take Note, it’s going to be a good catch,” via its social media accounts. 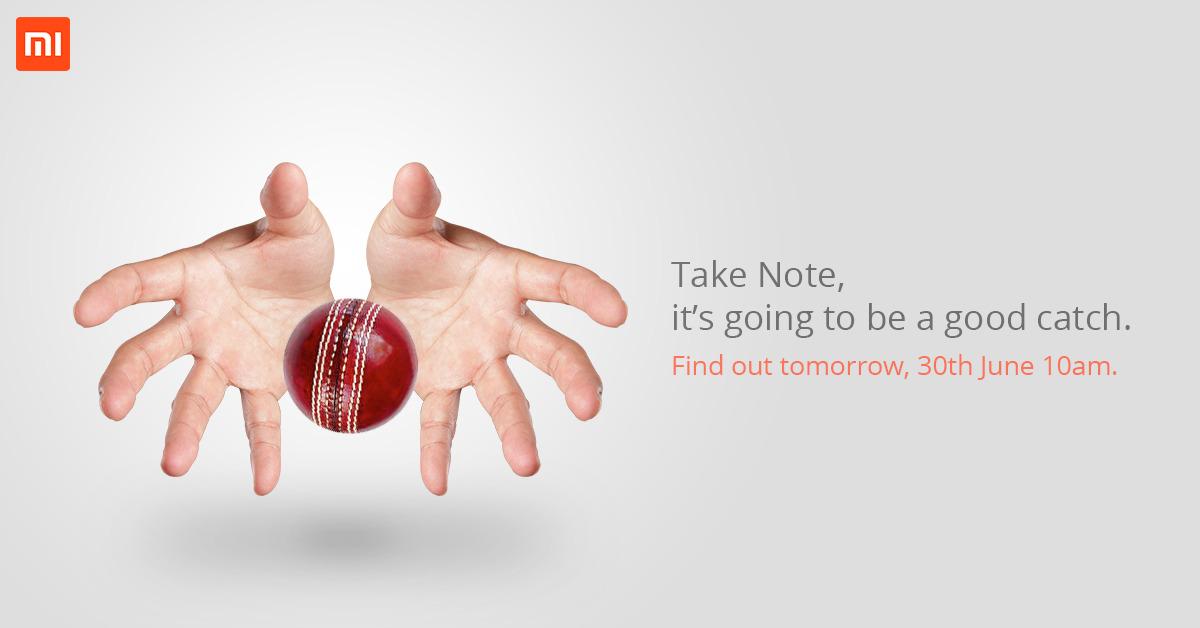 Starting Tuesday, Redmi Note 4G will be available on Mi.com and across Mi India partners including Flipkart, Amazon, Snapdeal, The Mobile Stores and Airtel stores.

The Redmi Note 4G went on sale in December last year at Rs. 9,999 and was initially available via the company’s flash sale model on Flipkart. The company earlier this year, however, made the smartphone available via its other online and offline partners in India.

Xiaomi said “lower costs” enabled it to reduce the price of the handset.

The price cut seems to be an attempt to make the Redmi Note 4G more competitive against the likes of other affordable 4G LTE smartphones available in the Indian market.

The Xiaomi Redmi Note 4G is powered by a quad-core 1.6GHz Snapdragon 400 CPU coupled with 2GB of RAM, and is a single-SIM device packed with Android 4.4.2 KitKat and MIUI v5 skin.

It comes with a 5.5-inch 720×1280 pixel IPS LCD screen and features 13-megapixel rear autofocus camera with LED flash as well as a 5-megapixel front-facing camera. It is powered by a 3100mAh battery with support for fast charging.

Meanwhile, Xiaomiâ€™s CEO Lei Jun had confirmed the launch of an upcoming Note smartphone on Weibo along with a screenshot of the purported smartphoneâ€™s home screen too.

According to rumours, the only things known about the alleged Redmi Note 2 is that it has 5.5-inch full HD display, dual-SIM configuration and comes with a 13MP rear camera and a 5MP front camera. On the OS front it is expected to sport Android 5.0 or Android 5.1 with MIUI 6 skin atop it.