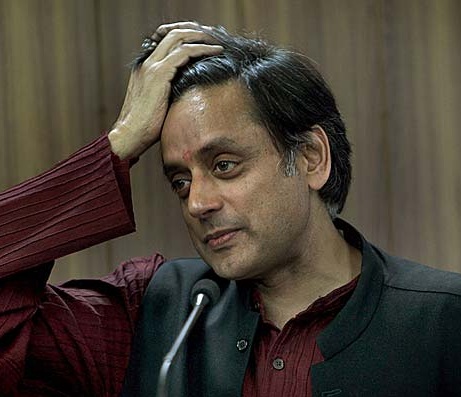 Earlier, three prominent witnesses were put through the lie detector test. Tharoor’s domestic help Narayan Singh, his driver Bajrangi and his friend Sanjay Dewan were among those who underwent the polygraph test.

This was done after metropolitan magistrate Sunil Kumar Sharma, during in-camera proceedings on May 20, allowed police to conduct the polygraph test on the three people after their consent.

Three other people – SK Sharma, Vikas Ahlawat and Sunil Takru – have also undergone the lie detector test in connection with the case. During the polygraph test, over 100 questions related to some crucial facts, including injuries on Pushkar’s body, were asked.

All the suspects were asked about Tharoor’s relationship with Pushkar and Pakistani journalist Mehr Tarar. The messages recovered from Sunanda Pushkar’s mobile phone were also part of the questions, said the officer.

Pushkar, who married Tharoor in 2010, was found dead under mysterious circumstances inside a room at the Leela Palace Hotel in Delhi on January 17, 2014. Prior to her death, Pushkar was embroiled in a spat with Pakistani journalist Tarar, whom she accused of stalking her husband.