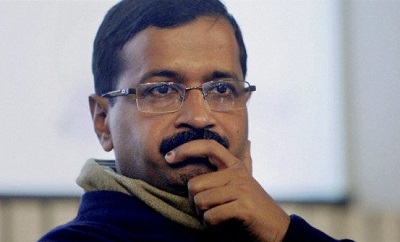 New Delhi: He might call him the leader of the â€˜aam aadmiâ€™ bandwagon, but thereâ€™s no way he leads an aam life!

According to an RTI reply, the electricity bill of Delhi Chief Minister Arvind Kejriwalâ€™s Civil Lines residence has been revealed. And guess what — itâ€™s about Rs 91,000 for the months of April and May.

The General Administration Department of Delhi Government has furnished the copies of electricity bill of Kejriwalâ€™s Civil Lines residence running into Rs 91,000. The RTI query was filed by Vivek Garg, an advocate and RTI activist.

Delhi BJP, however, claimed that the bill was over Rs 1 lakh and said that it would also seek power bill details of all AAP ministers.

â€œThe Chief Ministerâ€™s residence has two electricity metres. The latest bills for the two metres are Rs 55,000 and Rs 48,000 (total Rs 1, 03,000),â€ claimed Delhi BJP spokesperson Praveen Kapoor said. According to a senior official, the government will verify the bill before speaking on the matter.