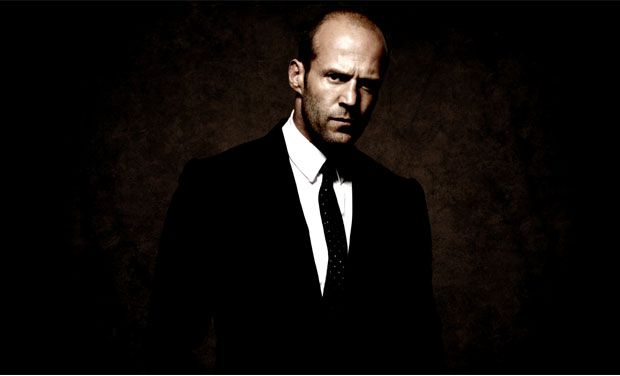 Hollywood action star Jason Statham, who played the role of Deckard Shaw in the last two installments of Fast & Furious series, is set to return for the next edition of the franchise.

Statham, 47, who first joined the franchise in 2013 movie Fast and Furious 6, will reprise his role in the upcoming eighth chapter.

“We’re already talking about doing another one, part eight. I’m a newcomer. I just got invited to the party in this last one, so it’s nice to know I’m going to be doing another,” the actor said.

It will be the first film in the franchise without Paul Walker.

Vin Diesel and Dwayne Johnson will reprise their respective roles as Dominic Toretto and Luke Hobbs.