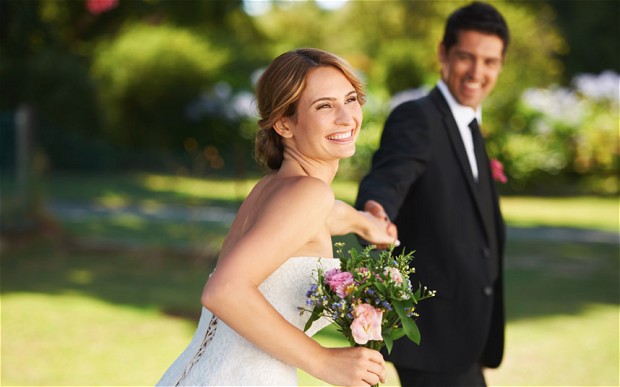 Washington: A new study has quashed the assumption that marriage has a positive influence on health and life expectancy.

Researchers at the University of Basel and the Max Planck Institute for Human Development compared the body mass index of married couples with that of singles in nine European countries.

The team of researchers from Basel, Nuremberg and Berlin show that married couples on average eat better than singles, but that they also weigh significantly more and do less sport.

The researchers compared the relationship between marital status and body mass index, which relates body weight to height. A high body mass index can be a risk factor for chronic illnesses such as diabetes or cardiovascular disease. They drew on representative cross-sectional data from 10,226 respondents in Austria, France, Germany, Italy, the Netherlands, Poland, Russia, Spain and the United Kingdom.

Beyond their focus on married couples, the researchers conducted additional analyses with cohabiting couples. They also examined possible reasons for weight gain by asking respondents about their eating and exercise behaviours.

Findings from all nine countries showed that couples have a higher body mass index than singles, whether men or women. The differences between countries were surprisingly small.

The findings show how social factors can impact health. In this case, that the institution of marriage and certain changes in behaviour within that context are directly related to nutrition and body weight, says researcher Ralph Hertwig.