Home Science & Tech Is your city on Google maps yet? 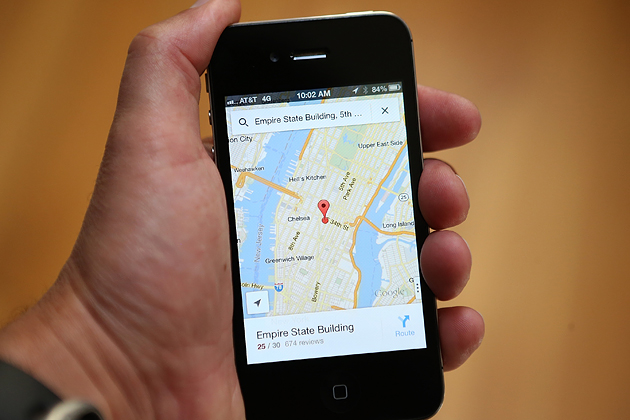 Google Maps has been a companion whenever one has to move out to an unknown place or to find the shortest route to the destination.

In a move to further put you at ease, Google maps will now be providing traffic information for 12 new cities, including Kolkata, Thiruvananthapuram and Bhopal, on Google Maps, a company statement said.

Among the other cities are Coimbatore, Lucknow, Surat, Indore, Ludhiana, Visakhapatnam, Nagpur, Kochi and Madurai.

This latest update to Google Maps makes traffic information available for all national highways and expressways in India, it added.

“We are constantly working on making Google Maps a more comprehensive, daily tool for Indians and we hope that this new real-time traffic information for 12 cities and all national highways will help drivers across the country find the best routes to their destinations with the fewest delays,” Suren Ruhela, director, program management at Google said.

Know the route ahead

This traffic feature is available on both mobile and desktop versions of Google Maps. It helps a person to see real time traffic conditions across a total of 34 cities in India.

Once the traffic layer is turned on in Google Maps, commuters can see routes mapped out in different colours, indicating the different speed of traffic on those roads.

“Green means there are no traffic delays on the road, orange indicates a medium amount of traffic and red means heavier traffic congestion,” the statement said.

While in navigation mode, Google Maps will also use real time traffic information to more accurately estimate time of arrival and to provide options for alternate routes if there are faster options available.