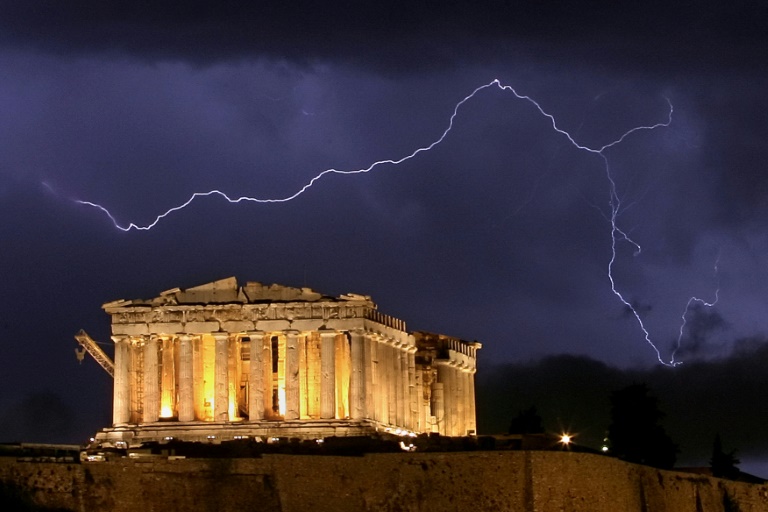 Strapped for cash in crisis-hit Greece but desperate to visit the Acropolis? Tourists faced with empty ATMs need not despair, visitors to the ancient site can now pay by card for the first time.

People have long been asking to be able to use debit or credit cards to purchase the 12 euro ($13.5) entrance tickets to Athens’s hill-top citadel, the culture ministry said Monday, insisting that families wanting to admire the Parthenon up close would not be penalised for running short on cash.

Long queues have sprung up at ATMs around the city after Greece imposed capital controls and closed banks across the country, hoping to prevent a run on banks following a breakdown in its bailout talks.

Cash machine withdrawals have been capped at 60 euros per day, per card. Cards issued by foreign banks are exempt, but some tourists were coming up short Monday as ATMS across the city began to run dry.

The ministry said tour operators could also buy entry passes to the site on an IOU basis, with the money to be paid once the banks re-open.

The 2,500-year-old temple complex was used by ancient Greeks to worship Athena, the goddess of wisdom.