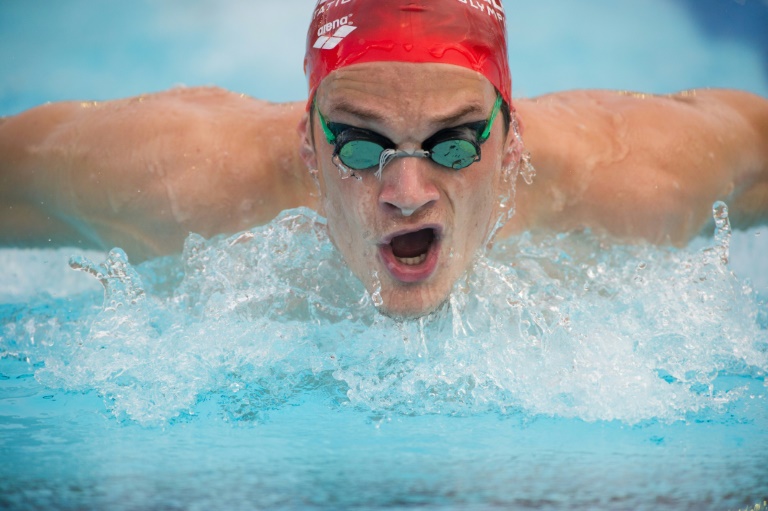 Olympic and world 200m freestyle champion Yannick Agnel has pulled out of swimming’s world championships in Russia with a lung infection, his agent announced on Monday.

The 23-year-old French swimming star is suffering from pleurisy which has interrupted his build-up to the August 2-9 championships.

He has decided to call time on his season, but plans to resume training to prepare for Rio 2016 in mid-August.

“The Olympic Games remain my main objective and I want to have everything going for me to win in Rio,” said Agnel, also 4x100m freestyle relay Olympic and world champion.

“For that to happen I know it’s best to be cautious as I’ve already had pleurisy back in 2011.

“I’d prefer to make a complete recovery first rather than expend a lot of energy preparing for the world championships in conditions that are far from ideal.”

Agnel looked in good shape to successfully defend his world title, having posted the best time of the year at his favoured distance in his national championships in Limoges in April.

This has been a tough year for the swimmer, who in March lost close friend and longtime training partner Camille Muffat, one of 10 people killed in a helicopter crash in Argentina.