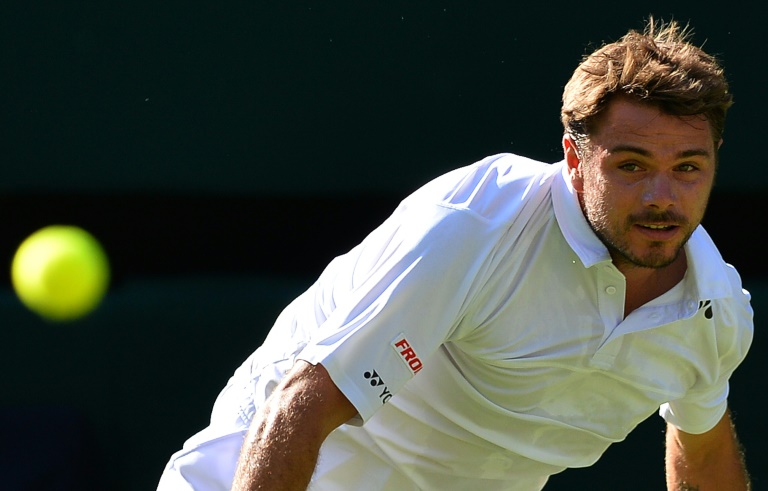 Stan Wawrinka has captured two of the last six Grand Slams but insists that he remains the man on the outside, admiring the success of the sport’s ‘Big Four’.

The 30-year-old Swiss added the French Open this month to the 2014 Australian Open title while, in the same space of time, Roger Federer, Andy Murray and Rafael Nadal have failed to add to their tally of majors.

Despite that, Wawrinka still does not consider himself the equal either of those three or world number one and defending Wimbledon and Australian Open champion Novak Djokovic, the men who make up the game’s superpowers.

“The big four, it’s not what happens in this year. It’s what’s happened the past 10 years. That’s why they’re much better than everybody,” said Wawrinka.

Federer has 17 majors, Nadal 14, Djokovic has eight while Murray has claimed two.

“They’re where they are because they did so much for tennis and they were so strong during more than 10 years. They deserve to be the big four and they will always be the big four. That’s for me how I see it.”

He will face Victor Estrella Burgos for a place in the last 32.