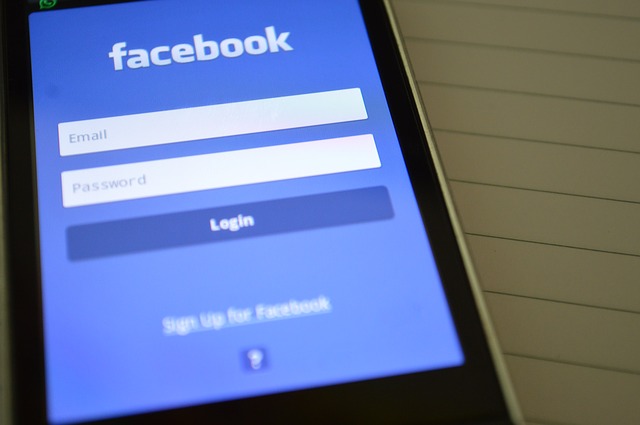 The US-based firm, which had 112 million users in India as of December last year, also launched a 2G-friendly mobile app ‘Facebook Lite’ here to cater users with slow internet connectivity.

“In India, Facebook has 125 million average users (MAU), while the number of mobile MAUs stands at 114 million. On a daily basis, 59 million users in India are accessing Facebook and 53 million are accessing us from their mobile phones,” Facebook Head of Products (Facebook Lite) Vijay Shankar said.

Talking about the Facebook Lite app, announced earlier this month, he said the product has been “built ground up for markets like India” where internet speeds are slow.

Facebook Lite will feature all core functions of the standard app like news feed, messaging, photos, links and notifications among others but does not show videos on the news feed.

It also allows users to select the quality of images they see on their news feed to optimise data consumption.

“In India, over 80 per cent of the users are on 2G network. We have worked on improving the apps performance even on spotty connections and across devices from entry-level devices to high-end ones,” Shankar said.

Facebook Lite will be rolled out in other markets in coming weeks, he added.

Both Facebook Lite and the standard Facebook app will work on a single device at the same time.