Even rats dream of a brighter future | Newsmobile
Wednesday, August 10, 2022

Home News For Kids Even rats dream of a brighter future 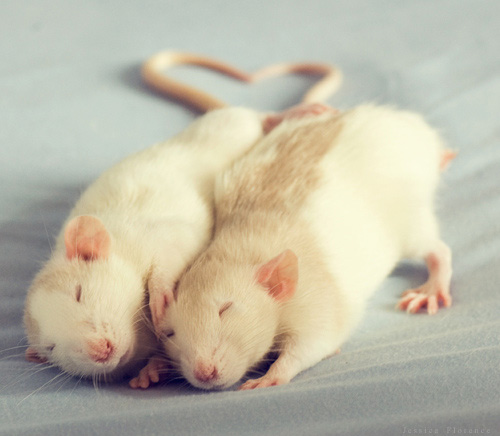 When rats rest, their brains pretend journeys to a desired future such as a tasty treat, says new research.

“During sleep or rest, the hippocampus replays journeys through this map which may help strengthen the memory. It has been speculated that such replay might form the content of dreams,” said senior study author Hugo Spiers.
The University College London findings can explain why some people with damage to a part of the brain called the hippocampus are unable to imagine the future. During exploration, mammals rapidly form a map of the environment in their happiness.

For the study, the team monitored brain activity in rats, first as the animals viewed food in a location they could not reach, then as they rested in a separate chamber and finally as they were allowed to walk to the food.

The activity of specialised brain cells involved in navigation suggested that during the rest the rats simulated walking to and from food that they had been unable to reach.

The results show that during rest, the hippocampus also constructs fragments of a future yet to happen.

“Because the rat and human hippocampus are similar, this may explain why patients with damage to their hippocampus struggle to imagine future events,” Spiers added.

What is really interesting is that the hippocampus is normally thought of as being important for memory.

“We see the hippocampus planning for the future, actually rehearsing totally novel journeys that the animals need to take in order to reach the food,” added co-lead author Freyja Olafsdottir.