Home World EU roaming charges to be abolished in 2017 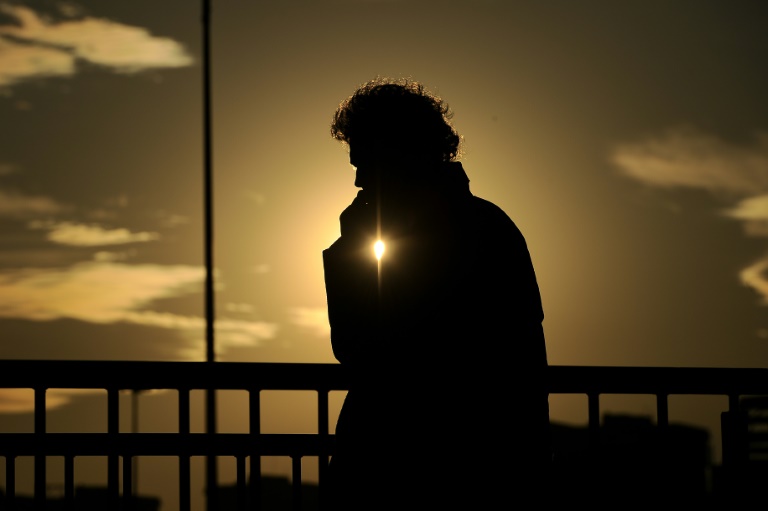 The European Union said Tuesday it had struck a deal to abolish mobile phone roaming charges in 2017, ending fees loathed by millions of holidaymakers and business travellers across Europe.

The agreement will end the frustration of EU citizens on holiday or business who face steep charges for using their phones for calls and Internet browsing when in the bloc but outside their home country.

Coming into force on June 15, 2017, the deal means “you can use your mobile device when travelling in the EU paying the same prices as at home,” the European Commission said in a statement.

“If you pay for a monthly volume of minutes, SMS and data in your country, any voice call, SMS and data session you make while travelling abroad in the EU will be deducted from that as if you were at home, with no extra charges,” it added.

The deal was reached following wider discussions stretching back to 2013 in overnight talks between the Latvian presidency of the EU and the European Parliament.

It still needs formal approval by the bloc’s parliament and 28 governments and was described as “provisional”.

“This is the end of a long process and we’re delighted we managed to produce a result that will mean concrete improvement for citizens in the single market,” European Commission spokesman Margaritis Schinas told reporters at a briefing in Brussels.

British Prime Minister David Cameron, who is in the process of negotiating EU reforms ahead of a referendum on membership of the bloc, described the move as “fantastic news”.

But some analysts questioned whether the major structural changes to the industry necessary before roaming charges are actually abolished could be brought in within two years.

“I’m not convinced that 2017 is going to be the final date,” said Dario Talmesio, Europe practice leader at telecoms, media and IT research group Ovum.

“The devil is in the detail about how to go about it. There’s a lot that needs to be clarified.”

Before the full deal comes into effect, data roaming charges will be slashed from April 2016 to 0.05 euros per minute for calls, 0.02 euros per SMS and 0.05 per megabyte of data.

Under current EU rules, the cap stands at 0.19 euros per minute for calls, 0.06 euros per SMS and 0.20 euros per megabyte of data.

Providers would still be allowed to apply a “fair use policy” to prevent “abusive” use of roaming, the European Council said.

Talmesio said that the detail of this would be key to determining how and when the policy can be implemented.

Bert Van Roosebeke, a political analyst from the Centre for European Policy think tank said it was “possible that domestic prices rise” as telecoms companies respond to the ruling.

A principle of “net neutrality” is also being introduced under which operators will be obliged to treat all traffic equally when providing Internet access services and not impose any blocking or “throttling” — slowing down Internet traffic.

That is designed to eliminate the paid prioritisation of traffic, subject to limited exemptions such as countering cyber-attacks.

The EU wants to complete an overhaul of EU telecoms rules in 2016.