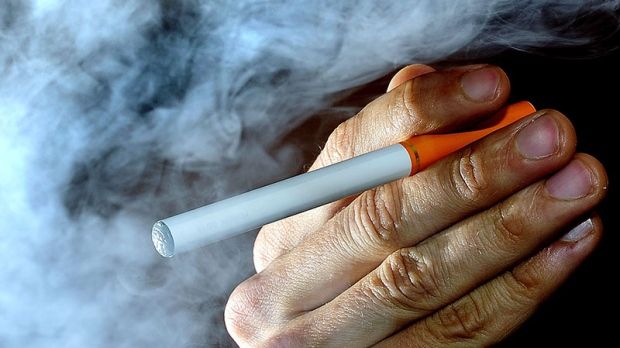 Washington:Â A new study has suggested that consumers are unclear about the risks or benefits of e-cigarettes.

The Scotland study suggested that while some smokers consider electronic cigarettes a potential aid in quitting, some people who have already quit see them as a temptation to resume a habit they fought hard to ditch, Fox News reported.

Â Researchers in interviewed 64 smokers and found little consensus about the potential benefits and harms of e-cigarettes, which may reflect division in the medical community on the appropriateness of promoting e-cigarettes as a safer alternative to the real thing, the authors note

Â Senior author Amanda Amos from the University of Edinburgh Medical School said that because e-cigarettes are relatively new products we are only beginning to learn about the health risks.

Â Amos and colleagues conducted 12 focus groups and 11 individual interviews with current smokers and people who had quit smoking within the past year. Most participants viewed smoking as a form of addiction and believed willpower played a strong role in quitting. Almost all of them had tried e-cigarettes at least once.

Â They generally viewed e-cigarettes as distinct from other nicotine replacement products like patches or gum that are designed to help people quit. Because general practitioners give nicotine alternatives to smokers trying to quit, the study participants tended to think of these as medical products.

With e-cigarettes, however, people were less clear about what their intended purpose or correct use might be, though they were seen as less directly tied to smoking cessation than patches or gum.

Some people saw e-cigarettes as a more satisfying replacement to smoking, while others viewed them as less desirable or even as a threat to smoking cessation.