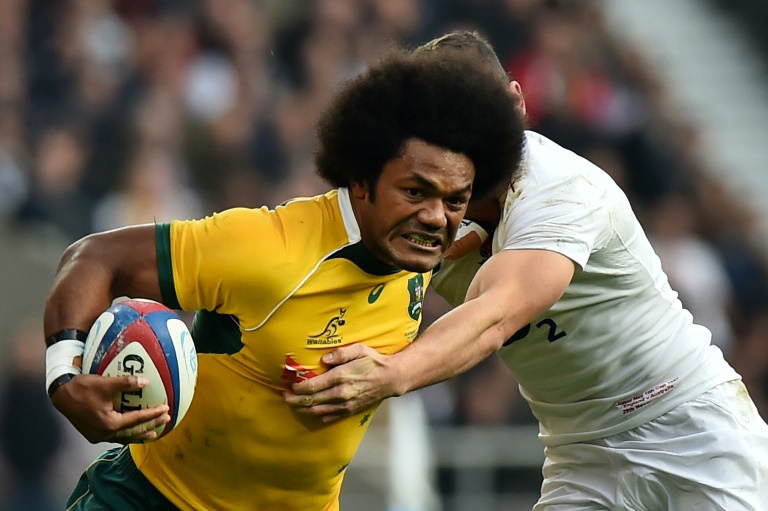 The ACT Brumbies’ appeal against Henry Speight’s five-week ban for a dangerous lifting tackle was dismissed Wednesday, with the winger set to miss the start of the Rugby Championship.

The 27-year-old Australia international was last week hit with the ban until July 25 after the tackle during the Super 15 qualifier between the Western Stormers and Brumbies. He missed the Canberra side’s semi-final against the Wellington Hurricanes on Saturday.

The Hurricanes, the runaway Super 15 league leaders, outclassed the Brumbies 29-9 and will face the Otago Highlanders in Wellington this Saturday in the final.

Super Rugby organisers SANZAR upheld the ban during the appeal hearing late Tuesday, dismissing the Brumbies’ case that the tackle was wrongly classed as a lifting tackle and that the punishment was too severe.

“The committee dismissed the appeal on the basis that the appellant was unable to show that the judicial officer’s central factual findings, that the tackle involved both a lifting and driving, were in error,” SANZAR said in a statement.

“The committee also unanimously dismissed the appeal brought against the five-week (four-match) suspension imposed on Speight, finding that the judicial officer had not erred in principle and that the sanction imposed was not manifestly excessive.”

The suspension means Speight, who is expected to represent Australia in the Rugby Championship, will miss the Wallabies’ games against South Africa on July 18 and Argentina on July 25.