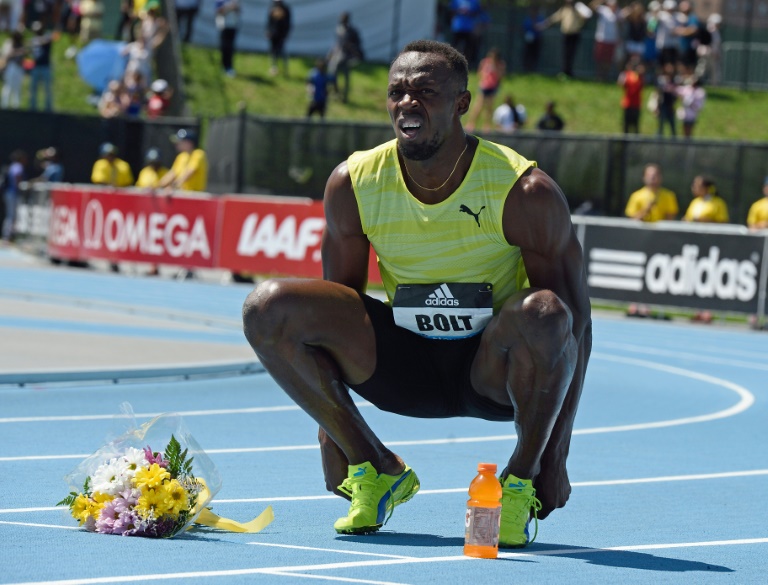 Jamaican sprint star Usain Bolt has withdrawn from the Paris Diamond League meet this Saturday, the organisers announced on Tuesday.

Bolt is suffering from a leg injury which forced him out of last week’s Jamaican championships.

He has also pulled out of the Lausanne meet on July 9.

“I’m disappointed not to be able to compete in Paris and Lausanne. I love running at these meetings but at the moment I am unable to compete at 100 percent,” Bolt said.

“I look forward to getting back into full training as soon as possible.”

The withdrawal is the latest setback for the 28-year-old who has not completed a full season since 2013, when he won three golds at the Moscow world championships, in the 100m, 200m and 4x100m relay.

So far this year he has run an exhibition 100m in Rio de Janeiro and three 200m races which have produced only average times.

His goal now is to be fit for the world championships in Beijing from August 22-30.