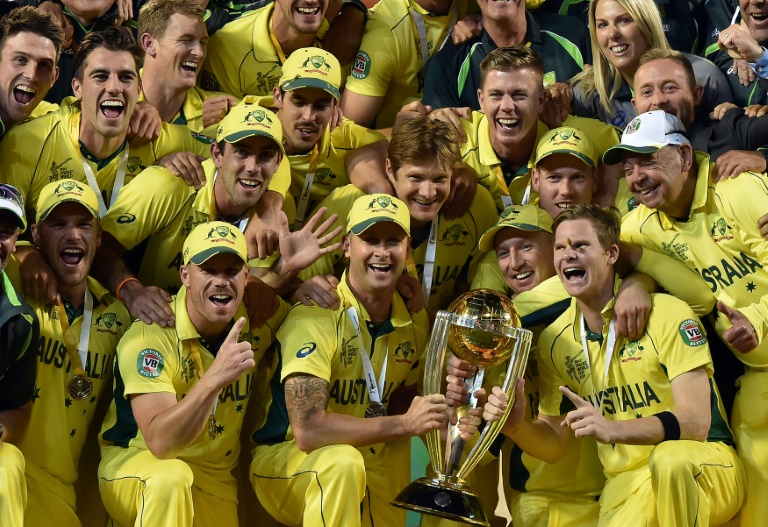 The cricket World Cup co-hosted by Australia and New Zealand this year was the most popular ever and generated Aus$1.1 billion (US$844 million) in economic benefits, an official analysis showed Tuesday.

Fourteen teams played in the hugely successful tournament in February and March, with Australia winning a fifth world crown after beating New Zealand by seven wickets in front of a record crowd of 93,013 at the Melbourne Cricket Ground.

An economic impact and benefits analysis by PricewaterhouseCoopers showed the event generated more than Aus$1.1 billion in direct spending and created 8,320 full-time jobs.

More than one million fans attended games, with 145,000 international visitors, mostly from Asia, with wide media coverage around the world.

“This was the biggest event in Australia since the Sydney Olympics in 2000 and it has changed cricket in New Zealand forever,” he said, adding that hotels in the two countries benefited from two million bed nights — a measure of occupancy representing one bed for one night.

Harden said saturation coverage on television and other digital platforms from the 14 host cities “not only showcased the best of Australia and New Zealand but has enhanced the tournamentâ€™s reputation as a major global driver for economic and community benefit”.

International Cricket Council chief David Richardson hailed the tournament as an outstanding success that “proved that cricket was not only popular across both countries but a significant contributor to the local economies”.

“The ICC cricket World Cup 2015 was the most popular ever played,” he said.

The tournament saw 49 matches, of which 20 were sold out, played over 44 days.