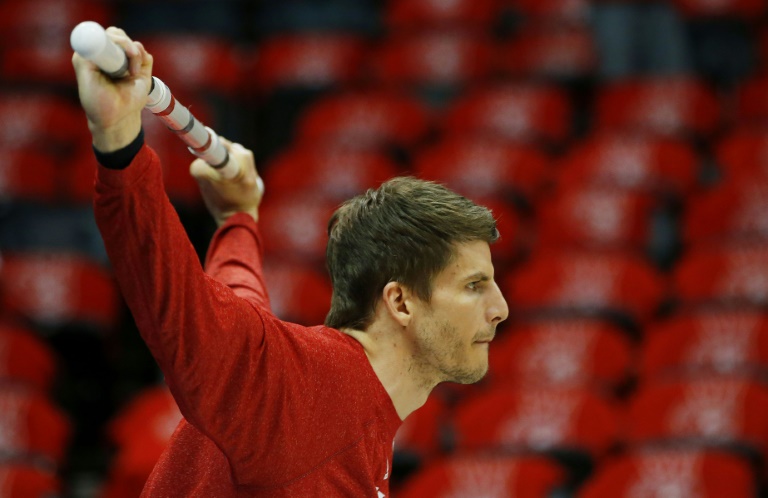 Korver will have surgery in New York to remove loose bodies from the elbow. No timetable for recovery will be decided until after the operation, the Hawks said in a statement released Monday.

The 34-year-old American underwent surgery last month to repair right ankle ligament damage. Korver suffered a high ankle sprain in a collision with Cleveland guard Matthew Dellavedova of Australia during game two of the Eastern Conference finals against Cleveland and missed the remainder of the series.

Korver is already expected to be sidelined until late August because of the ankle surgery. That would give him a month more before the start of pre-season workouts for the 2015-16 campaign.