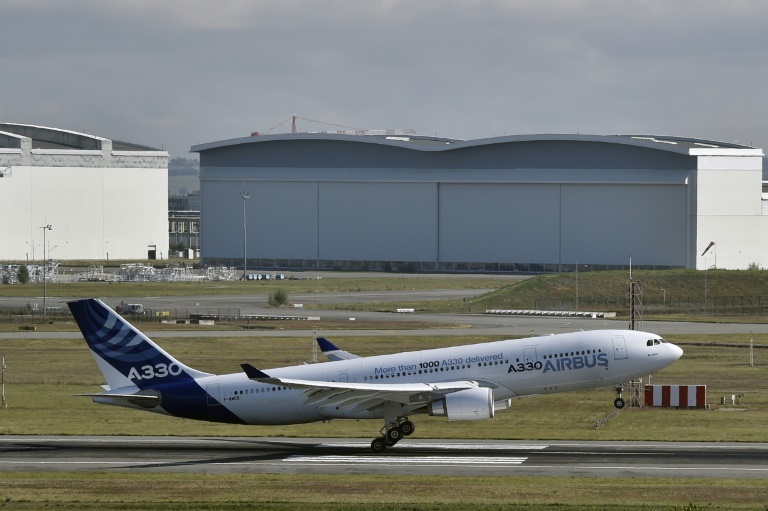 Airbus inked a deal to sell up to 75 of its A330 planes to a Chinese company during a visit by Prime Minister Li Keqiang to France on Tuesday in a deal worth $18 billion (16.1 billion euros) at list prices.

The deal, which Airbus sources said was the biggest ever for the long-haul A330 by China, was signed during a three-day visit by Li to France in which he is expected to sign over 50 trade accords.

The A330 will be fitted with more seats in China — where it will travel shorter distances — than in Europe as a solution to the country’s congested skies and airports, an Airbus source told AFP.

Air traffic in the world’s second biggest economy has skyrocketed in the past 15 years, growing over 500 percent at home and abroad, according to Airbus figures.