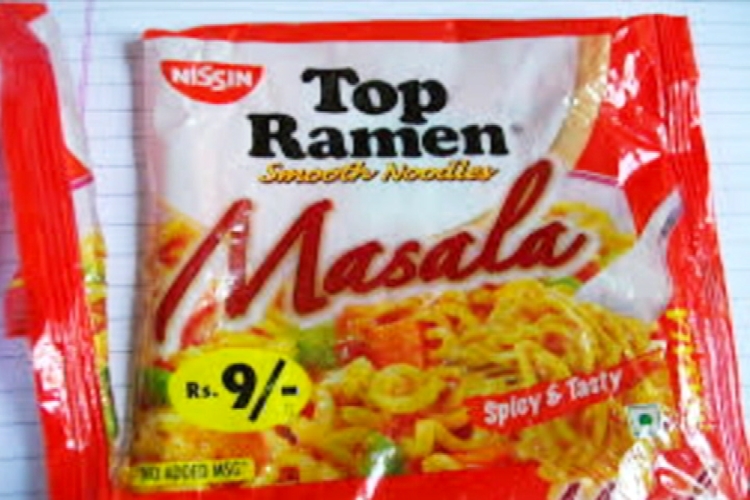 It seems there is no end of troubles for the noodle lovers. Earlier, NestlÃ©â€™s maggi created a lot of controversy and was removed from the Indian market. And now, itâ€™s the turn of Top Ramen.

Indo NissinÂ on MondayÂ announced the withdrawal of its instant noodles brand ‘Top Ramen’ from the Indian market on orders from FSSAI.

On June 8, FSSAI came out with an review on product safety testing of all instant noodle products in India after lead was found beyond permissible limits in the 2-minute Maggi noodles along with taste enhancer Monosodium glutamate.

â€œAt that time, we had sought clarification from FSSAI since Top Ramen product approval is pending with the regulator. They have requested us to withdraw the product until they give the approval,â€ Gautam Sharma, Managing Director, Indo Nissin Foods Pvt Ltd, said.

He further said Top Ramen was widely tested in the last few weeks.

â€œWe have conducted tests at two FSSAI accredited independent laboratories and shared the results with the regulatory body. While many Top Ramen samples have been tested by various state FDAs, only in two cases slightly higher lead level has been found in the tastemaker,â€ Sharma added.

Instant noodles have grabbed a lot of attention after FSSAI banned Maggi. Nestle had destroyed Maggi noodles worth Rs 320 crore after the withdrawal. The food regulator handed over to states a blacklist containing at least 32 products from Tata Starbucks, a cereal from Kelloggâ€™s and poultry products from Venkyâ€™s.

The list of around 500 products rejected by FSSAI was also handed over to food safety commissioners.

Meanwhile, Starbucks has also stopped using ingredients which were not approved by the regulator in certain products served at its India outlets.